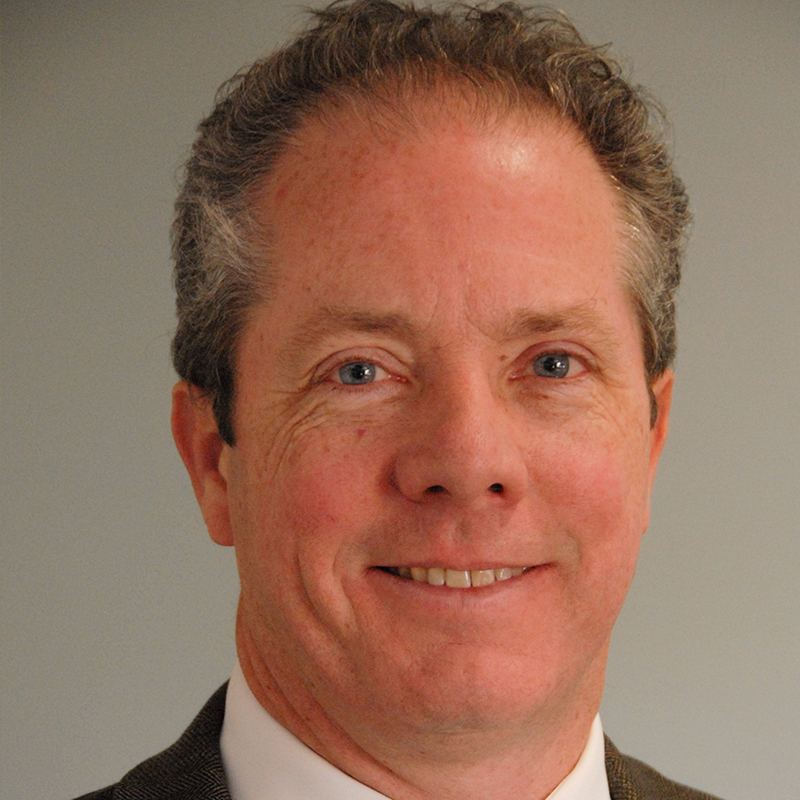 Bart Mitchell is the president and chief executive officer of The Community Builders (TCB), the country’s largest nonprofit developer of mixed-income housing, with regional hub offices in Boston, New York City, Washington D.C, Columbus and Chicago.  Mitchell leads the company’s development; property management; and community life operations with a reach of 13,000 apartments in 15 states.  He was appointed to his current leadership position in 2012 and previously served as TCB’s chief operating officer. Mitchell has a distinguished career in community development that began as a housing and economic development advisor to the mayor of the city of Boston in the 1980s. With a master’s degree in public policy from the Harvard University Kennedy School of Government with a concentration in finance and urban development policy, Mitchell also holds a Bachelor of Arts degree from Williams College with highest honors in political economy. He serves on the board of directors of New Lease for Homeless Families, Stewards of Affordable Housing for the Future, the Affordable Housing Tax Credit Coalition, the Affordable Housing Developers Council, and serves as co-chair for 2020 of the Housing Partnership Network’s CEO Forum.

I spoke with members of the @AHTCCoalition to tell them more about our Low Income Housing Tax Credit Program.

Addressing our housing crisis is going to take all of us, and I’m determined to get ...things done for Arizona families. #Hobbs100