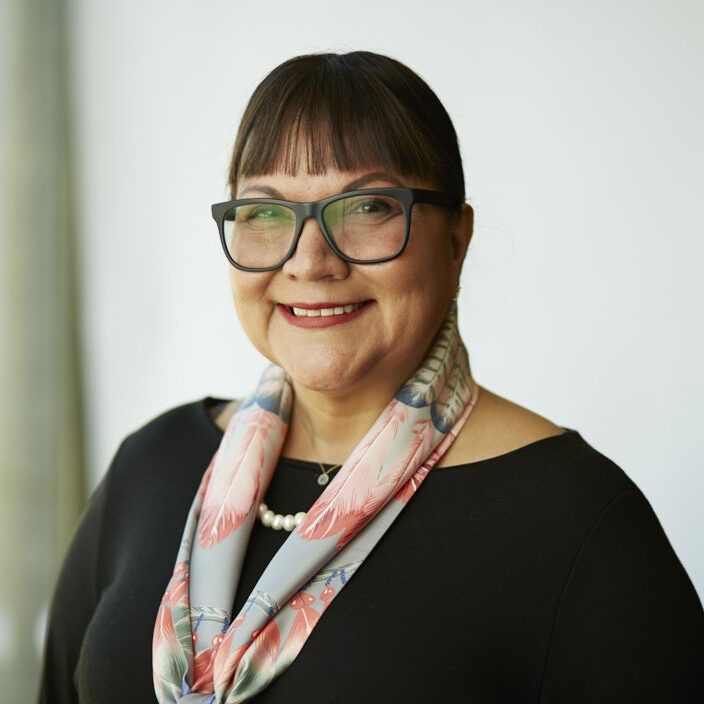 Empowering people to realize their dreams, Debra Guerrero serves as a valued professional, a respected civic leader, an empowering mentor and a champion for quality affordable housing.  Ms. Guerrero is the Senior Vice President of Strategic Partnerships and Government Affairs for the NRP Group. She is credited with opening NRP’s Texas Office in 2004 which has been responsible for the development of over 25,000 multifamily units throughout Texas. Ms. Guerrero has expertise in the organizational and financing structures involved in all aspects of public/private partnerships, as well as the intricacies, rules and regulations involved in working with local, state and federal legislative and executive agencies.

Ms. Guerrero is an accomplished leader in the affordable housing industry.  She serves as the Chair of the Multifamily Council of the Texas Association of Builders (TAB) and is an immediate Past President of the Texas Association of Affordable Housing Providers (TAAHP).  At the federal level she is a Vice Chair of the National Association of Home Builders (NAHB) Affordable Housing Group, as well as a Trustee of BUILD-PAC.  She is often asked to assist and provide her expertise in developing strategic initiatives focused on meeting the demand of quality affordable housing in large urban areas.

As a civic leader, Ms. Guerrero previously served in elected office as a Board Trustee of the San Antonio Independent School District (SAISD) from 2012 – 2021 and served as a San Antonio City Councilwoman from 1997-2001.

Ms. Guerrero received her Bachelor of Arts degree from St. Mary’s University and a Joint Degree Doctor of Jurisprudence and Masters of Public Affairs from the University of Texas at Austin Law School and Lyndon Baines Johnson School of Public Affairs.

Oklahoma @SenatorLankford congratulates The Villages at New Leaf for their #2022EdsonAward: “I am excited about the opportunities A New Leaf brings to these communities and that they are being ...recognized with an Edson Award for their vital work.” @ANewLeafInc @excel_dg #LIHTC