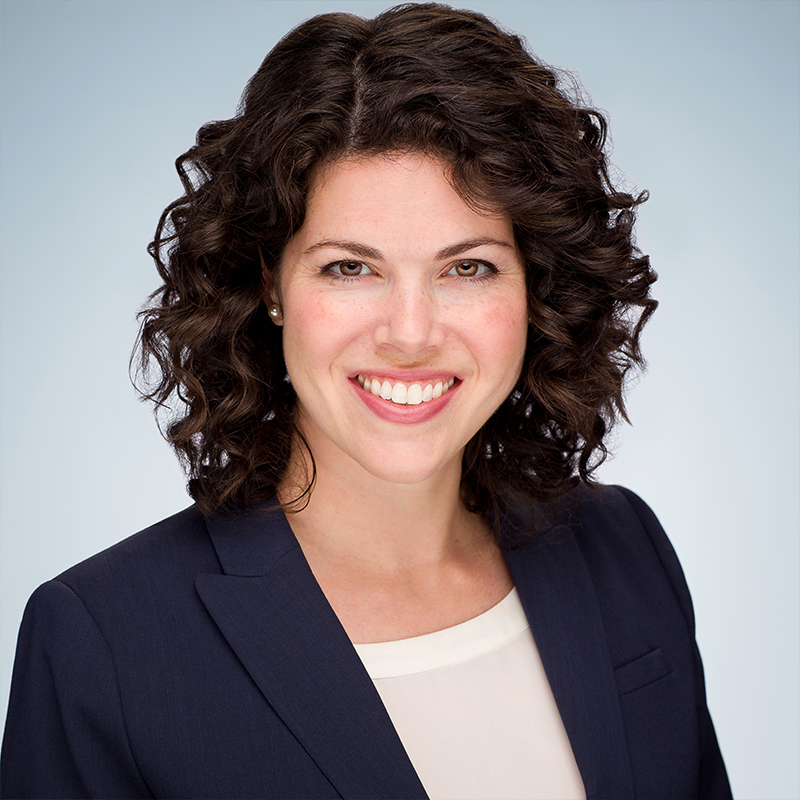 Emily Cadik is the Chief Executive Officer of the Affordable Housing Tax Credit Coalition (AHTCC), where she leads advocacy to support affordable rental housing financed using the Low-Income Housing Tax Credit (Housing Credit). Prior to joining the AHTCC, she was a Senior Director of Public Policy at Enterprise Community Partners, where she led policy and advocacy related to the Housing Credit and other affordable housing and community development issues. While at Enterprise she served on the board of the AHTCC, chairing the Legislative Committee, co-chairing the Marketing Committee, and serving on the Executive Committee since 2016. She also helped to lead the A Call To Invest in Our Neighborhoods (ACTION) Campaign, the nationwide coalition of more than 2,000 organizations and businesses advocating on behalf of the Housing Credit, and remains active in this nationwide advocacy effort. In 2017 she received the NHP Foundation’s inaugural Advocacy Award, and in 2016 was named one of Affordable Housing Finance’s Young Leaders.

Before joining Enterprise she was a Presidential Management Fellow at the U.S. Department of Housing and Urban Development, where she served as a program coordinator for the Moving to Work demonstration and in the Office of Intergovernmental Affairs. She earned a master’s degree in public policy from the Harvard Kennedy School of Government and a Bachelor of Arts degree from the University of Texas at Austin.