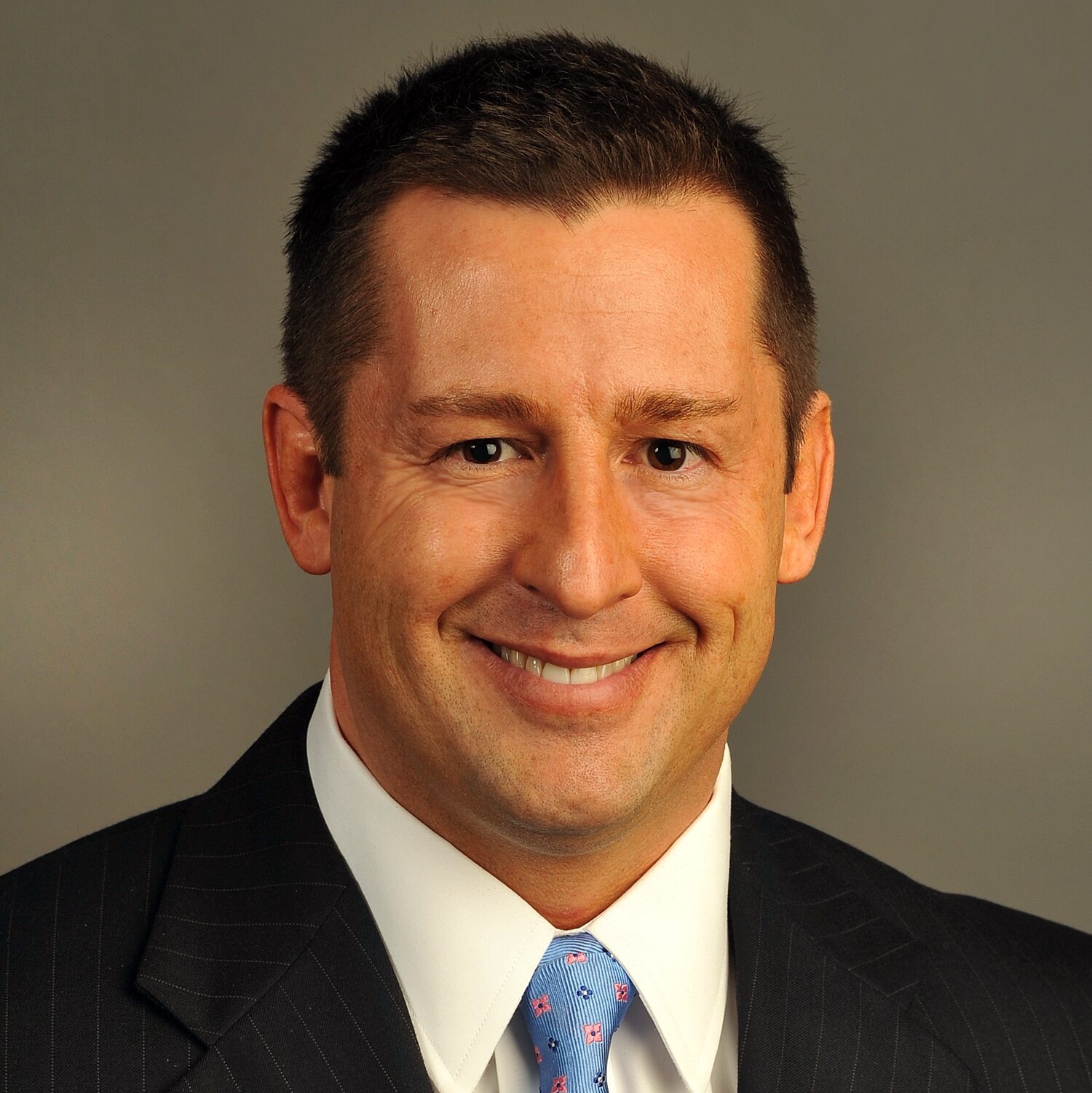 Todd D. Jones joined Boston Financial in 2012 as a Senior Vice President and is responsible for identifying and securing institutional capital for the company’s multi-investor and proprietary fund offerings. He oversees the fund marketing and sales activities of the firm, as well as all broker-dealers representing Boston Financial. Previously, Mr. Jones was Vice President and Manager of Institutional Sales at PNC Financial Services Group, where he raised more than $2.5 billion of LIHTC equity capital and expanded the group’s investor base by creating over 25 new relationships. Prior to joining PNC in 2005, Mr. Jones was an Assistant Vice President with National City Bank. Mr. Jones received a B.S. in Accountancy from the University of Louisville and an MBA from Bellarmine University, where he graduated Beta Gamma Sigma.

I spoke with members of the @AHTCCoalition to tell them more about our Low Income Housing Tax Credit Program.

Addressing our housing crisis is going to take all of us, and I’m determined to get ...things done for Arizona families. #Hobbs100