Congratulations to the recipients of the 26th annual Edson Awards. The 13 winners are strengthening communities, improving residents’ opportunity and boosting economies across 11 states, with locations in rural areas such as Jefferson, North Carolina, and the San Xavier District of the Tohono O’odham Nation, Arizona, and in urban communities including Atlanta, St. Paul and Seattle.

Though the awards are typically presented by members of Congress on Capitol Hill, in 2020 the awards were announced virtually, and more than 20 Senators and Representatives from both parties – including Senate Finance Committee Chairman Chuck Grassley (R-IA), Senate Finance Committee Ranking Member Ron Wyden (D-OR), and lead Affordable Housing Credit Improvement Act sponsor Maria Cantwell (D-WA) – provided their congratulations through statements, videos, signed letters, the gifting of flags previously flown over the U.S Capitol, and more. Check back for more information as members of Congress participate in virtual events with the winners, submit statements for the congressional record, promote the announcement through social media, and engage with the winning properties in other ways.

Read the AHTCC’s Virtual Announcement for the 2020 Edson Awards here.

Click on the images below to learn more about the 2020 Edson Award winners and recognition from their congressional delegation. 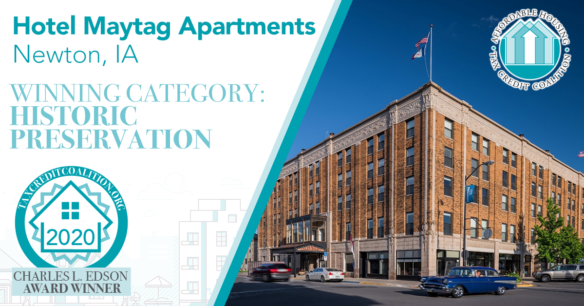 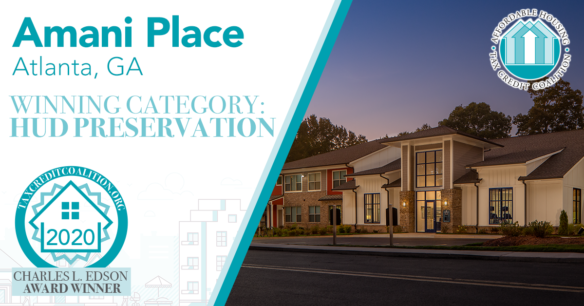 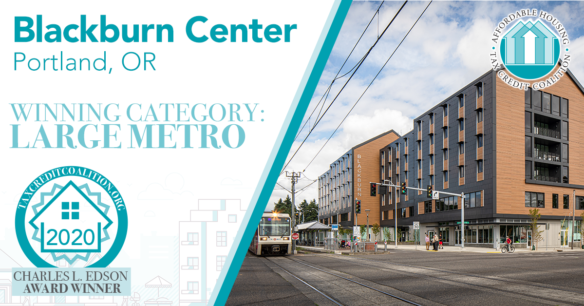 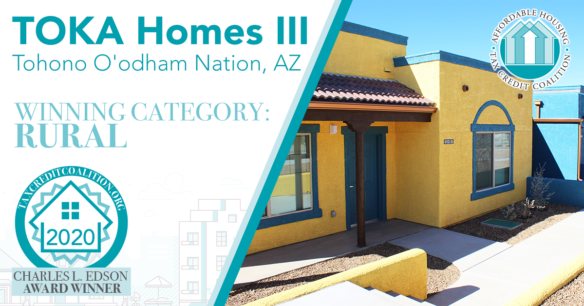 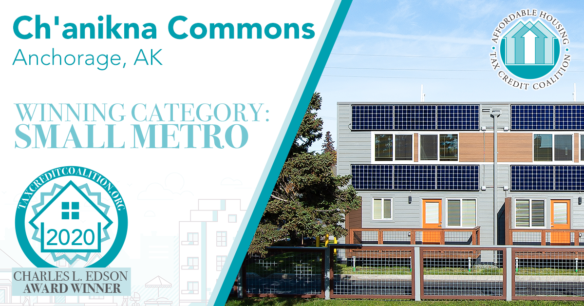 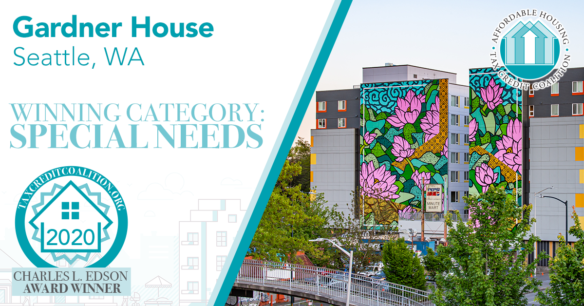 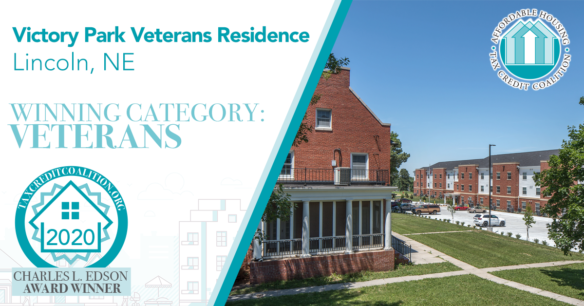 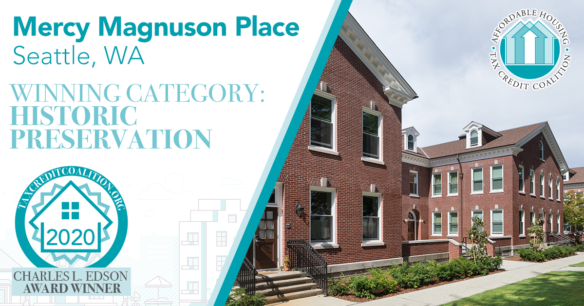 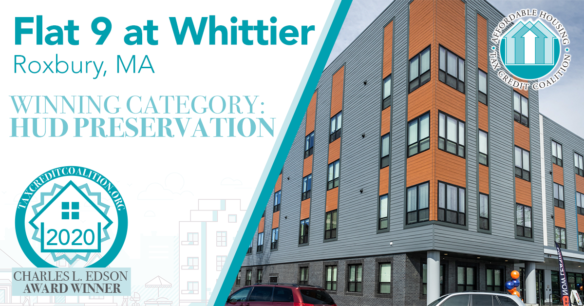 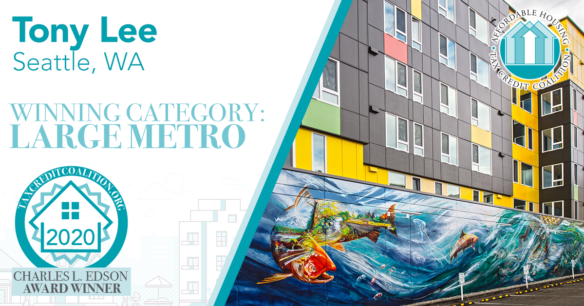 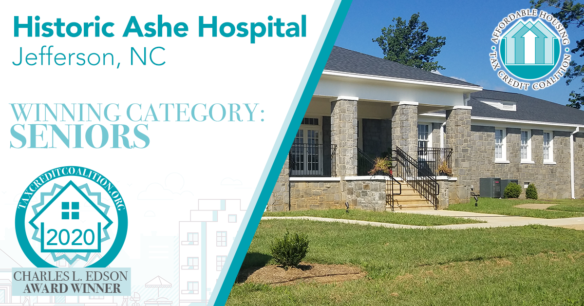 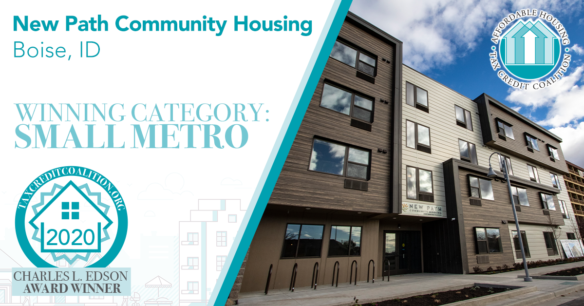 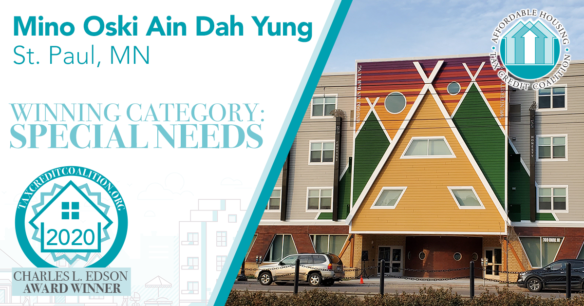 Charles L. Edson is an affordable housing luminary who was Transition Director for the Department of Housing and Urban Development (HUD) under President Carter and served in the HUD Office of the General Counsel. He was  Co-Editor-in-Chief of Housing and Development Reporter for nearly 40 years, a founding partner of law firm Lane and Edson and partner at Nixon Peabody LLP.