For more information, see our blog. 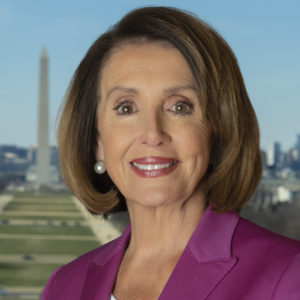 Speaker of the House of Representatives Nancy Pelosi (D-CA) has served in the House since 1987 and is the highest-ranking female elected official in U.S. history. Her longstanding support of affordable housing and the Housing Credit has been instrumental in expanding and strengthening the program. 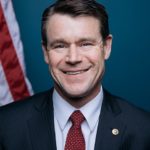 Senator Todd Young (R-IN) has served in the Senate since 2017, previously serving in the House of Representatives since 2011. As a lead sponsor of the Affordable Housing Credit Improvement Act of 2019, he has worked to secure strong bipartisan support for expanding and strengthening the Housing Credit. 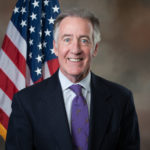 Chairman of the House Ways and Means Committee, Congressman Richard Neal (D-MA) has served in the House since 1989. From the 112th to 115th Congress, he was the lead Democratic sponsor of legislation to strengthen the Housing Credit. 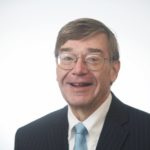 Charlie Cook is the Editor and Publisher of The Cook Political Report, an independent online newsletter that analyzes elections and campaigns, and a political analyst specializing in election forecasting and political trends for the National Journal Group and NBC News.

Housing on Merit is proud to be one of the 140 partner organizations to sign on to the letter requesting accommodations for #HousingCredit. Read the full letter below ... https://twitter.com/AHTCCoalition/status/1331261462162059264