Native Americans in tribal areas have some of the most urgent affordable housing needs nationwide. In total, 57 percent of Native American households in tribal areas are burdened by the cost of housing, or live in housing with poor conditions or overcrowding. Housing on tribal land is 4 times more likely to have plumbing or kitchen appliance deficiencies and 120 times more likely to have heating deficiencies compared to housing elsewhere. Additionally, sixteen percent of households in tribal areas live in crowded conditions, compared to two percent nationwide.

Hear from Native Americans who live in Housing Credit properties, see support from members of Congress, and explore examples of affordable housing for Native Americans across the country below.

of American Indian or Alaska Native households are extremely low-income renters, compared to 6% of white renters

of on-reservation housing is considered substandard, compared to 6% outside of Indian Country

Stories and photos courtesy of Travois 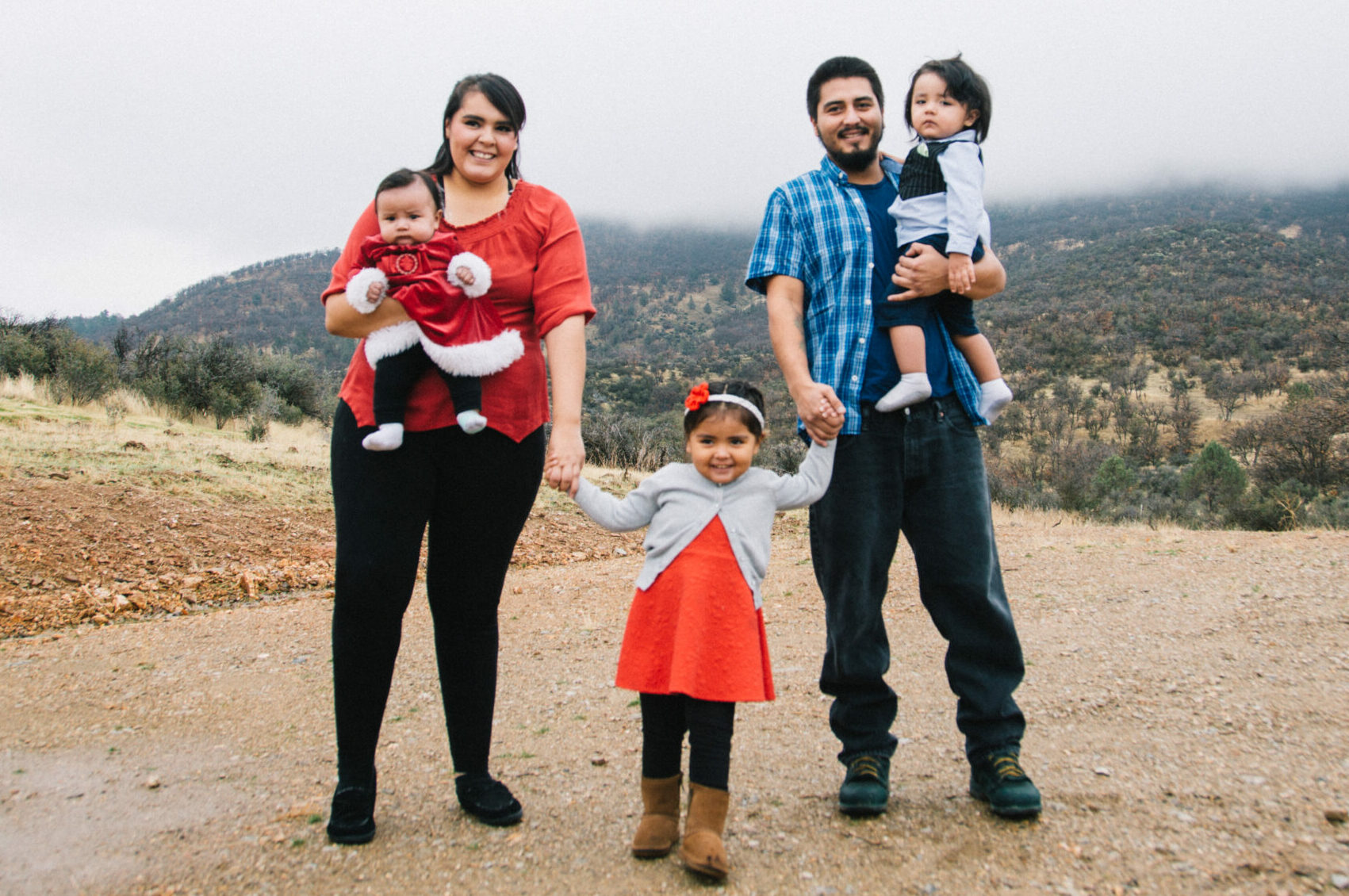 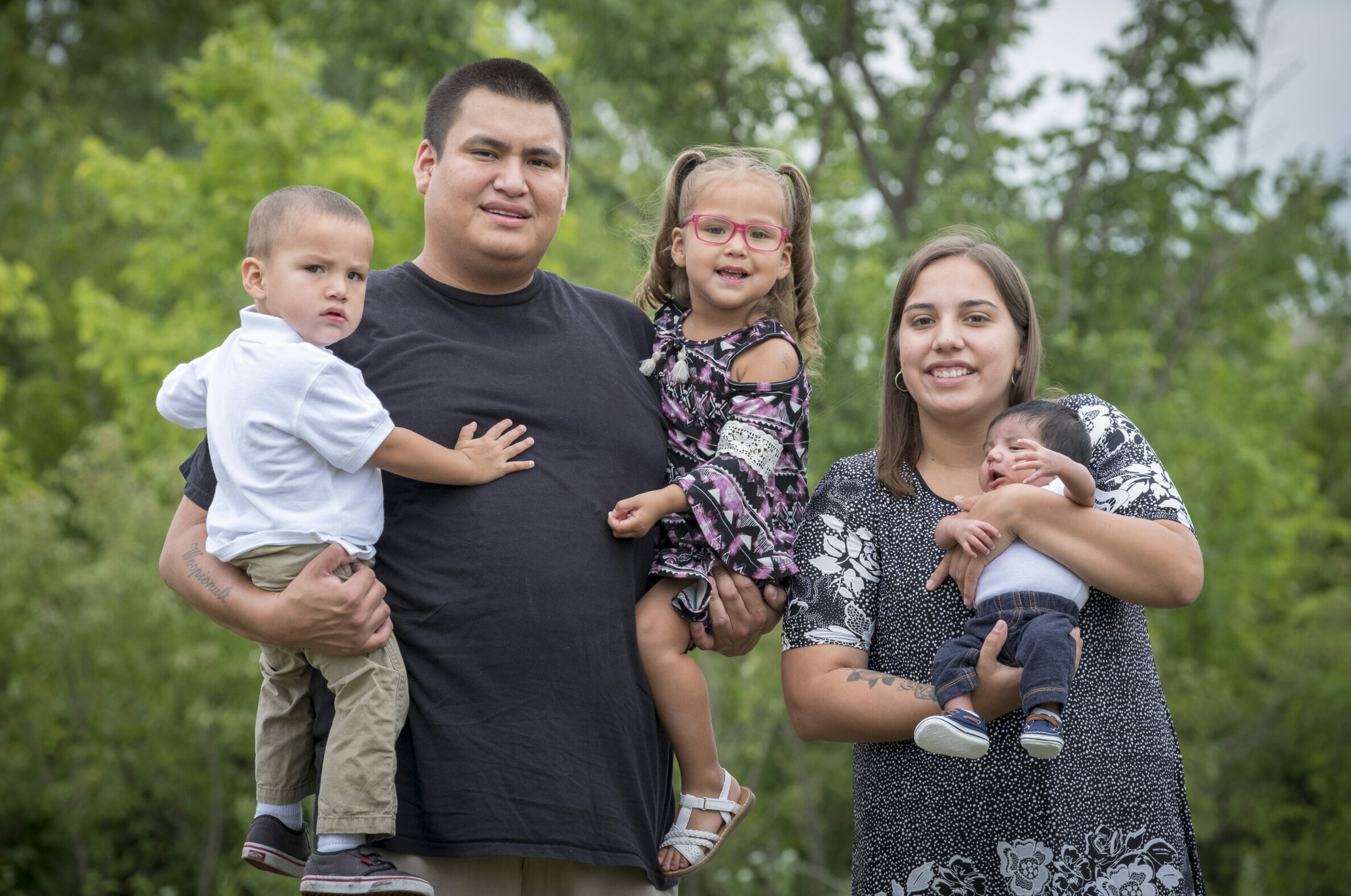 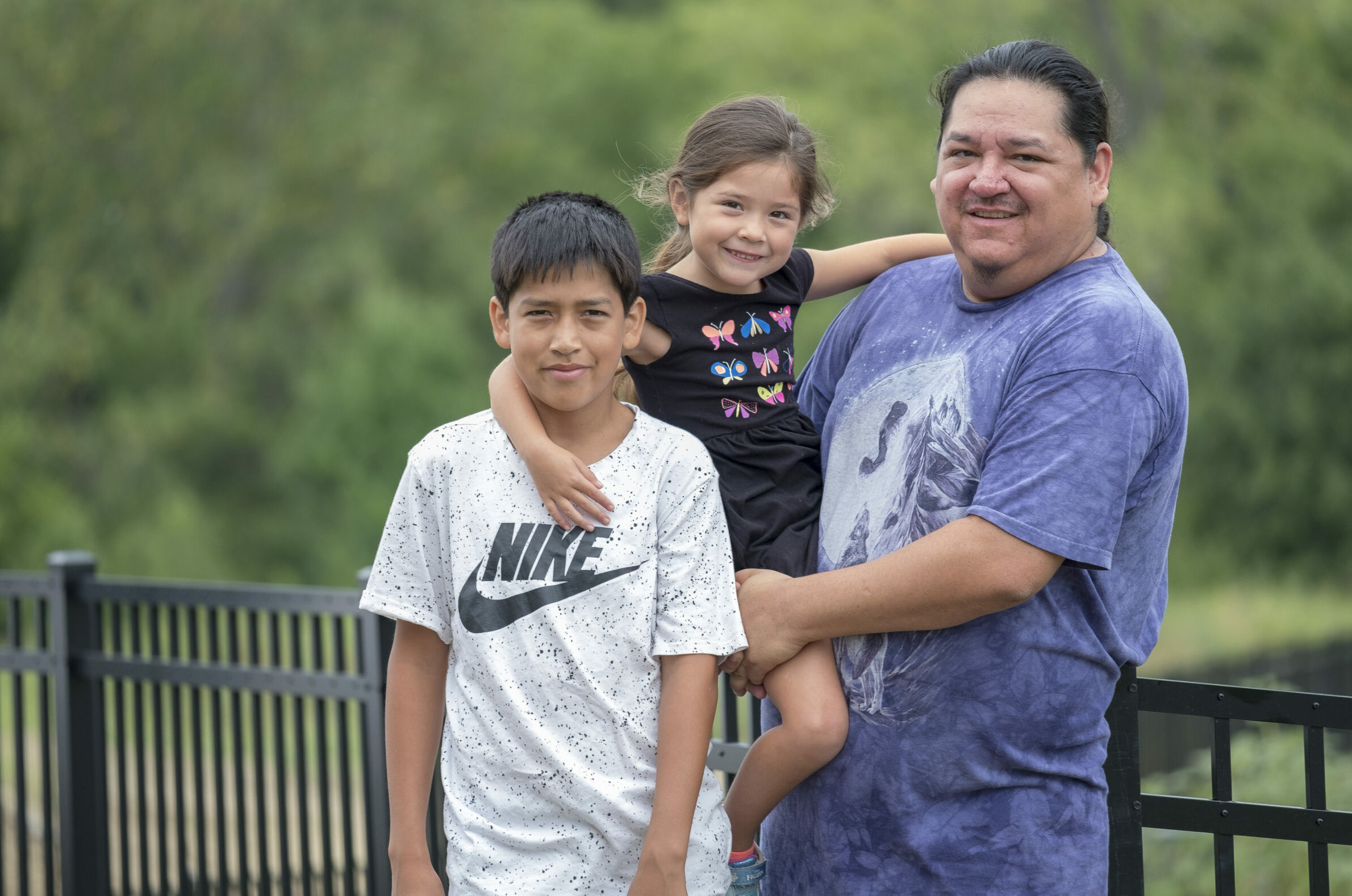 In Minnesota – where 2 percent of the population is Native American, yet Native Americans represent 22 percent of all homeless youth – Mino Oski Ain Dah Yung (“Good New Home” in Ojibwe) provides 42 homes and supportive services to formerly homeless Native American youth between the ages of 18 and 24. It is a first-of-its-kind project that fosters a place of healing and resources to establish self-determination for residents as young Native people. 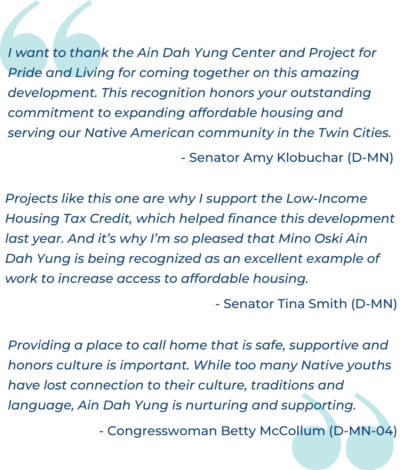 Support from Co-Chairs of the

How the Housing Credit Serves 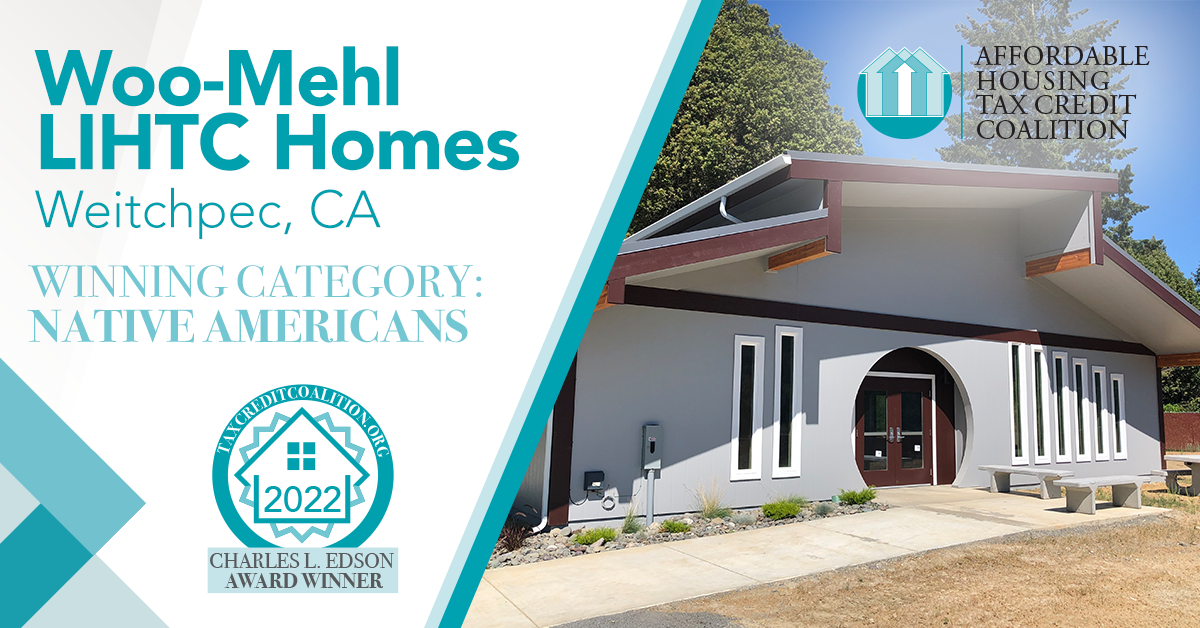 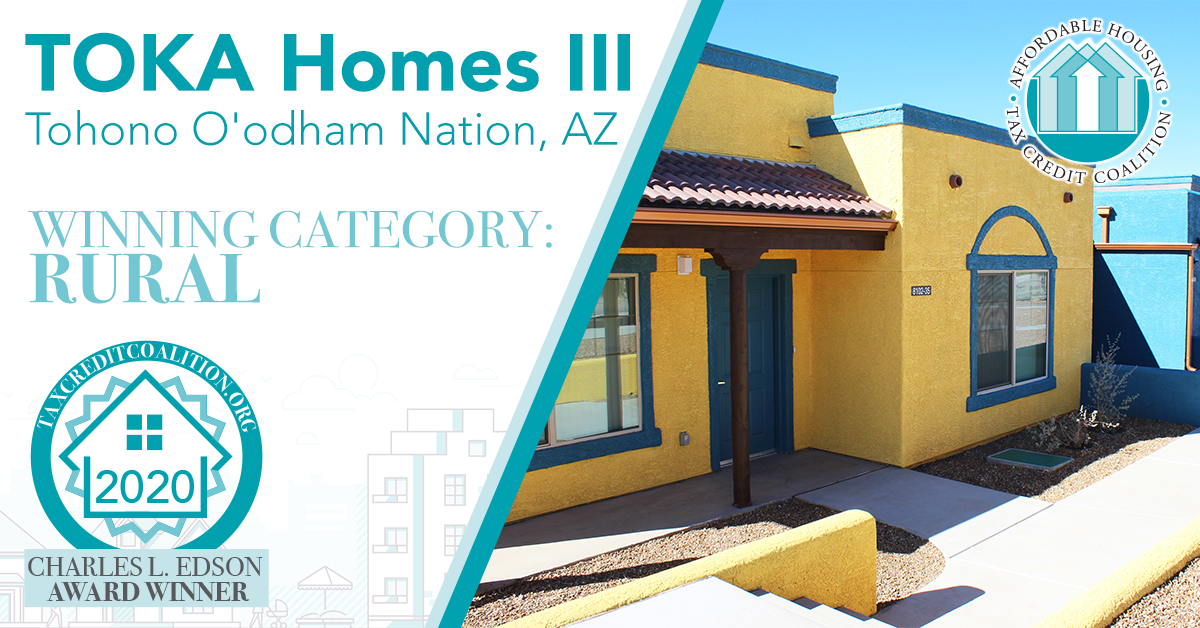 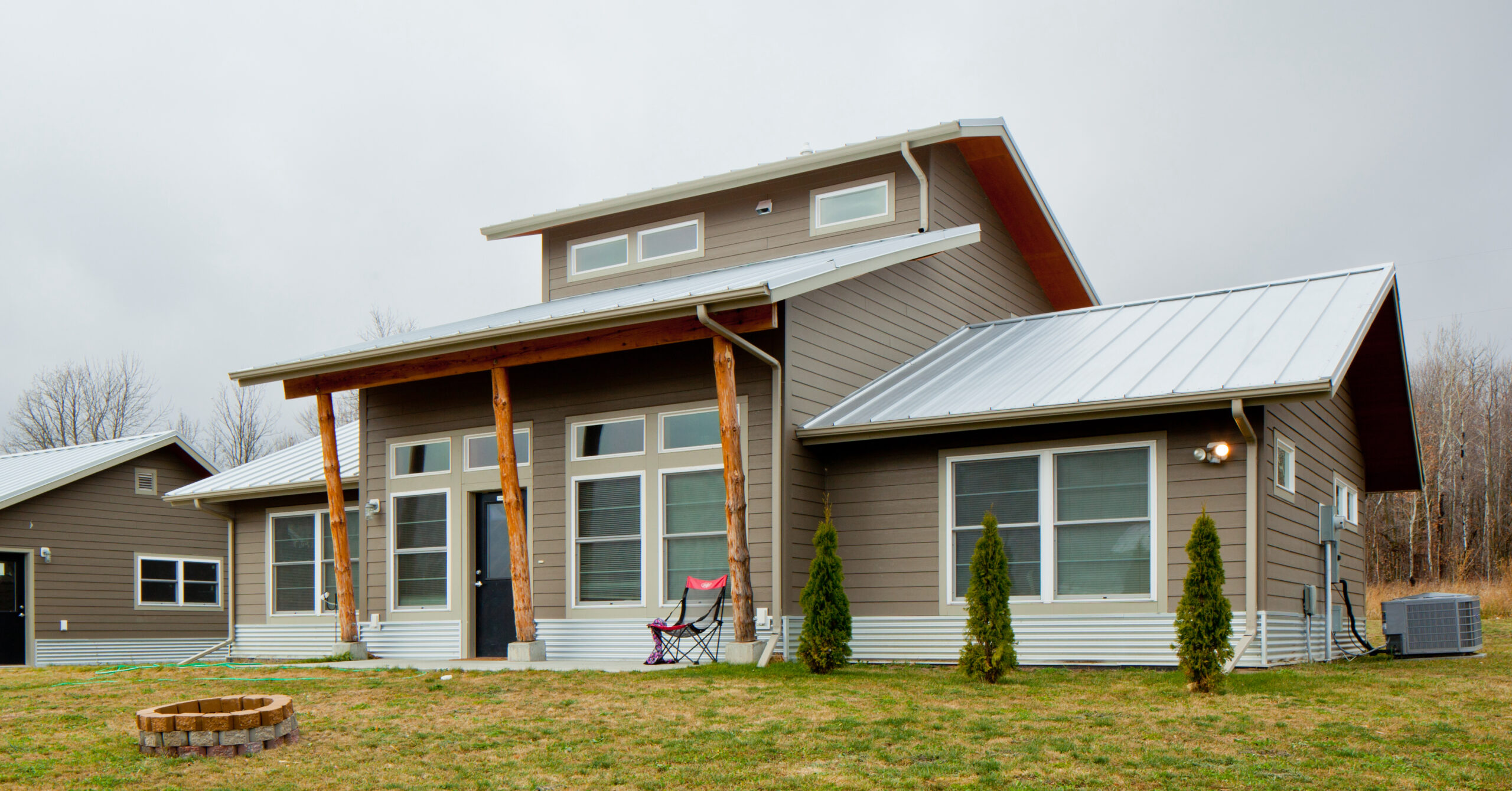 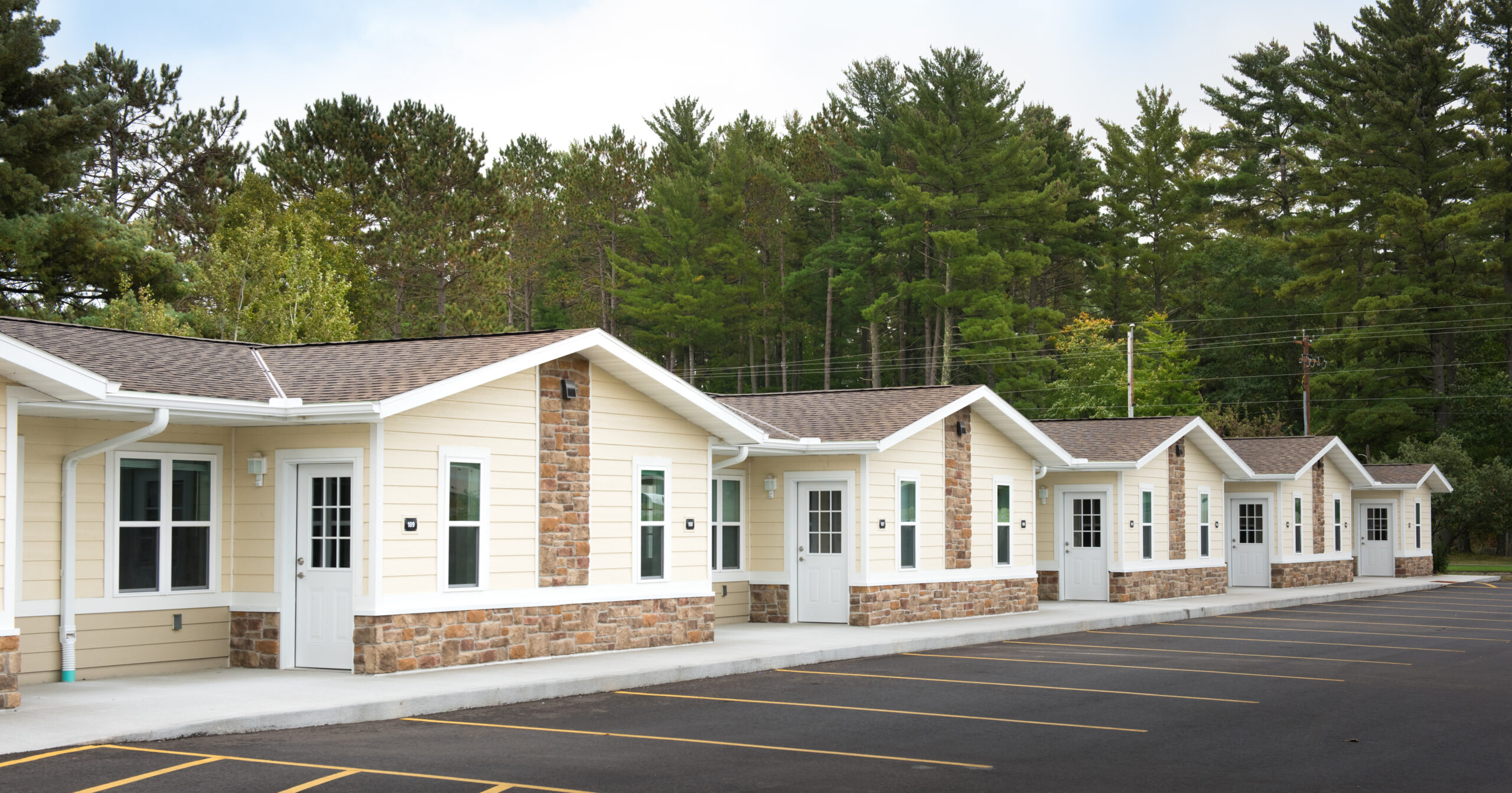 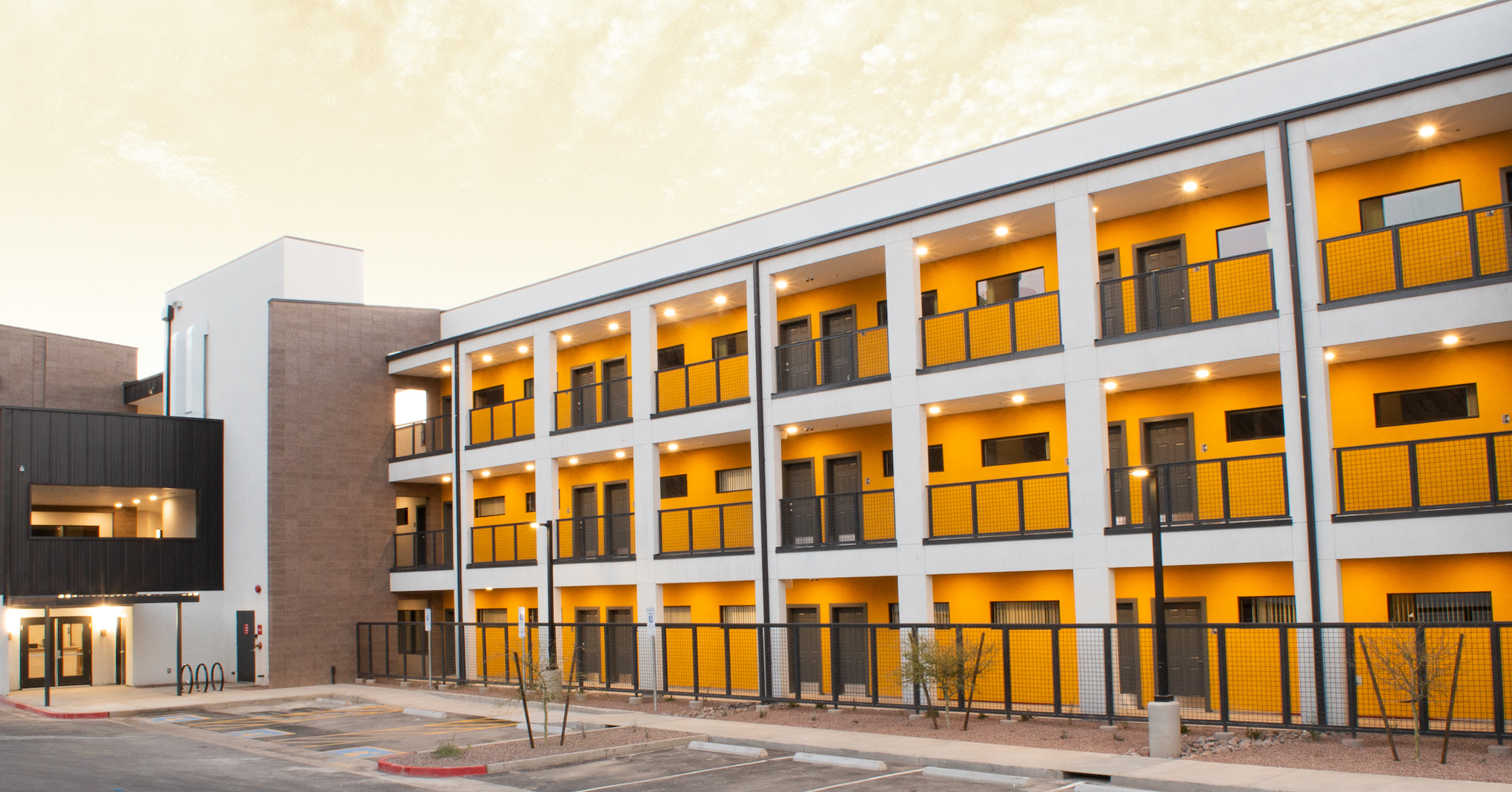 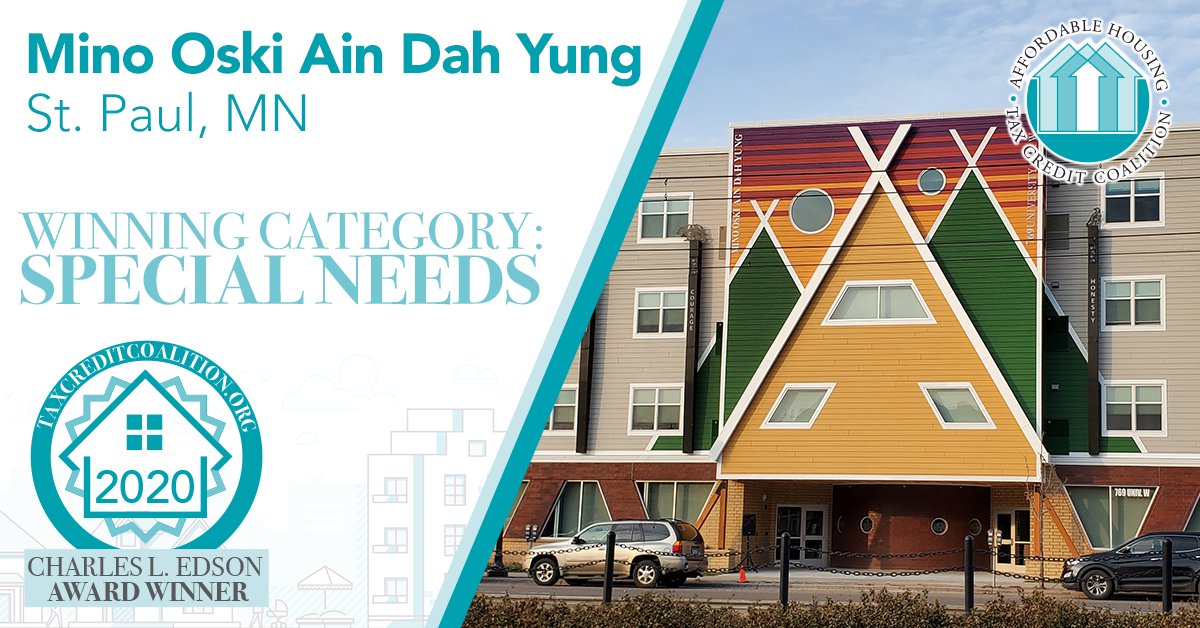 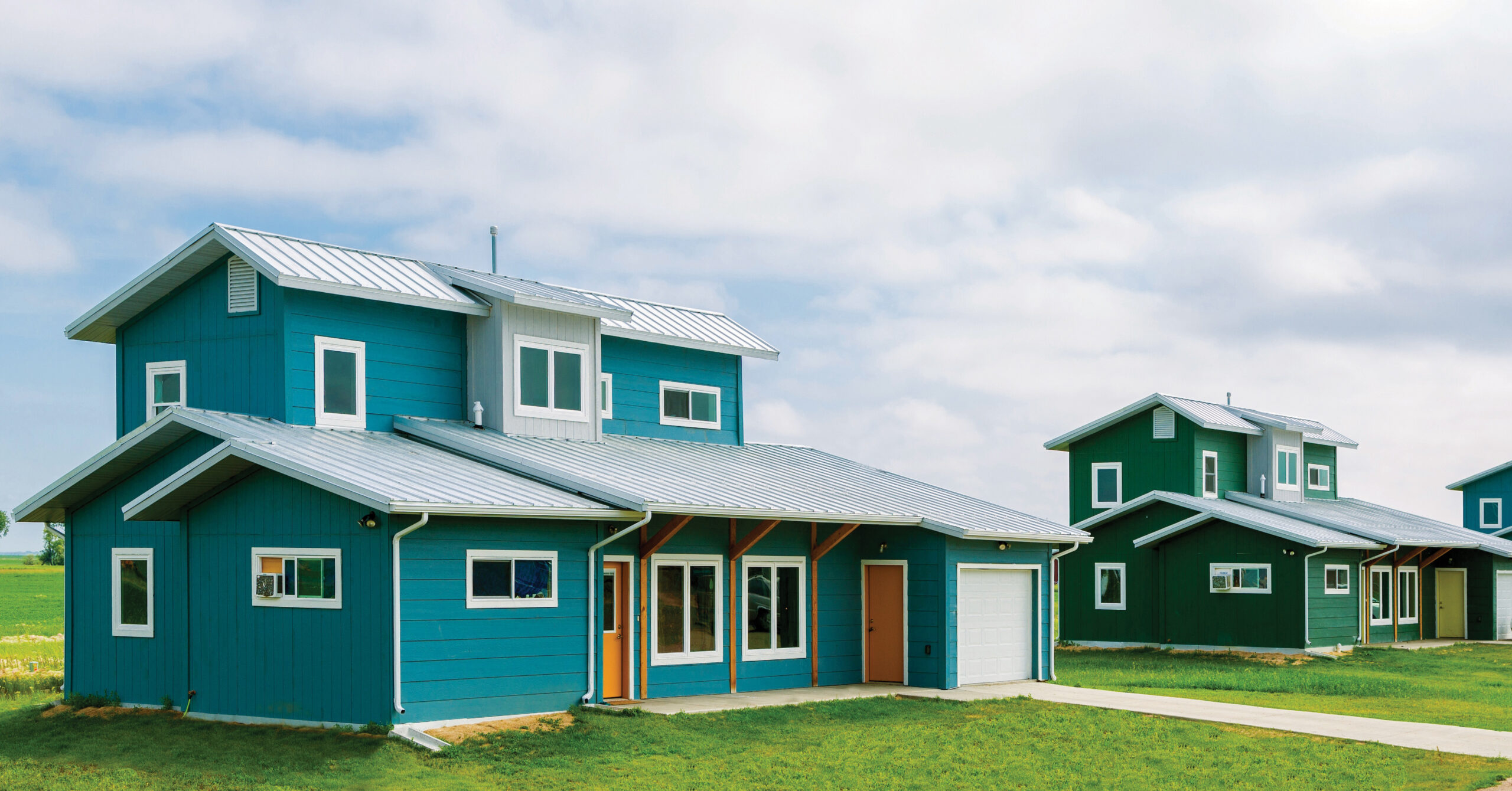 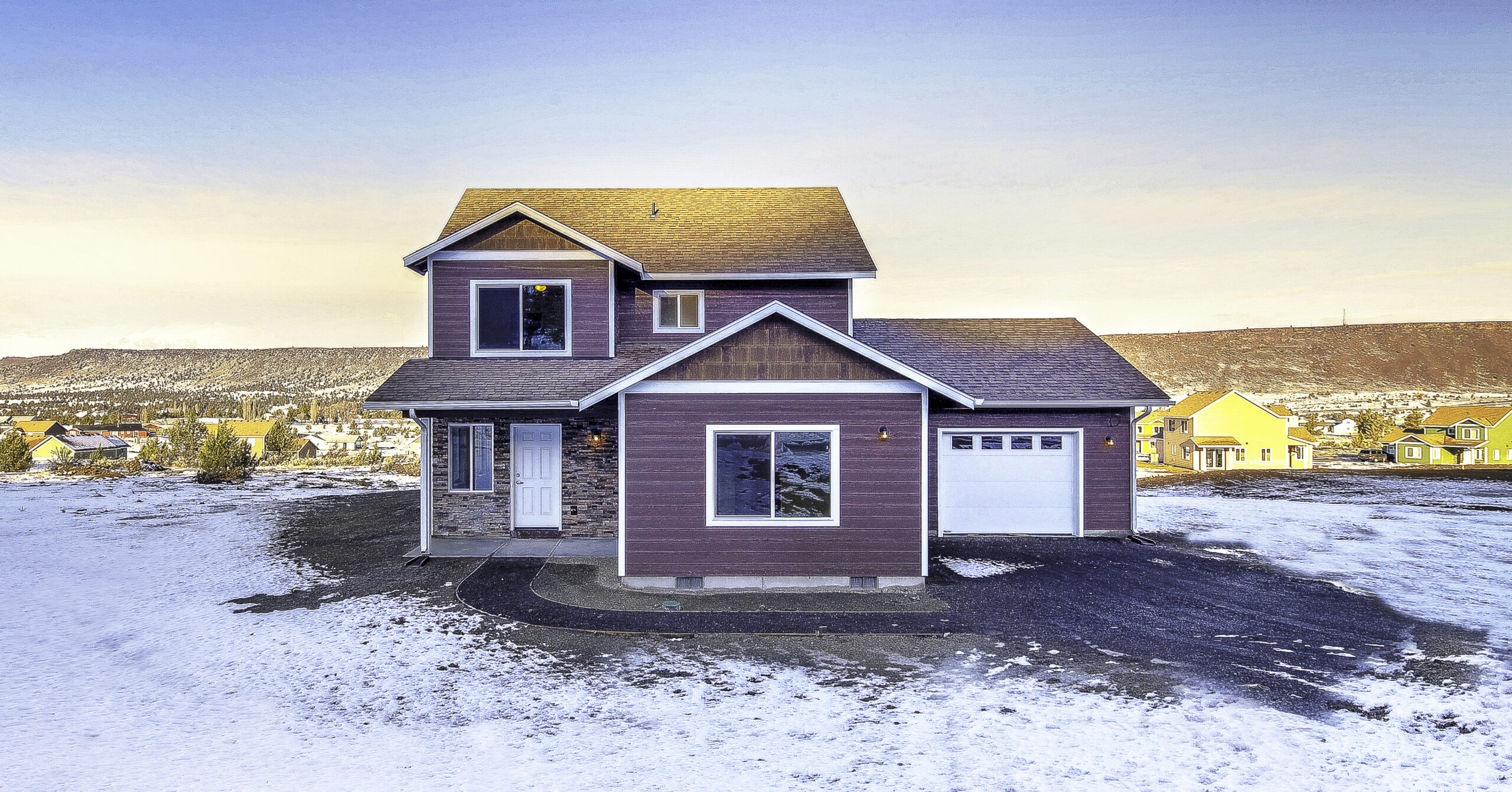 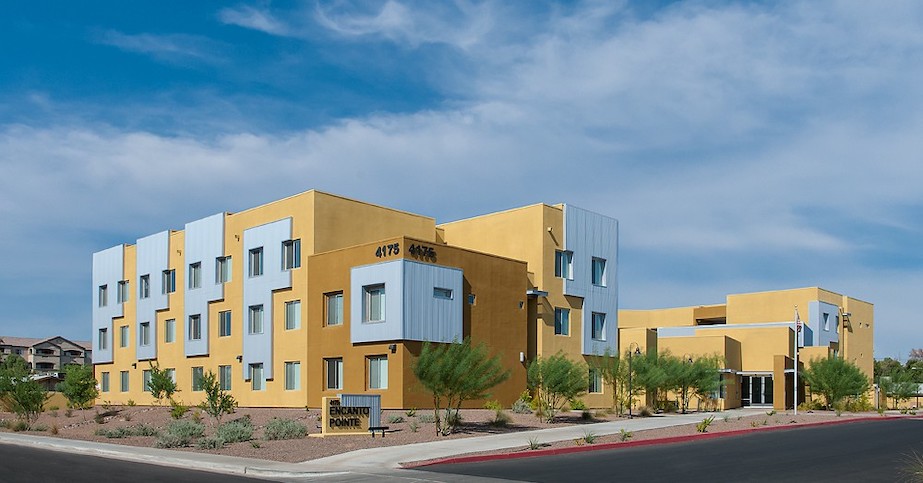 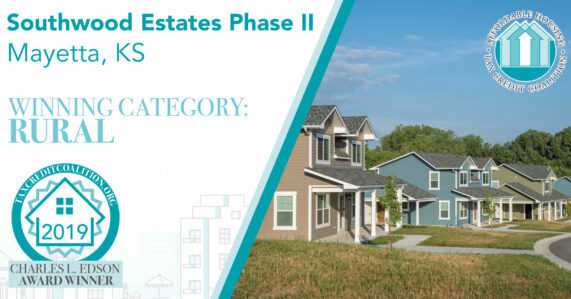 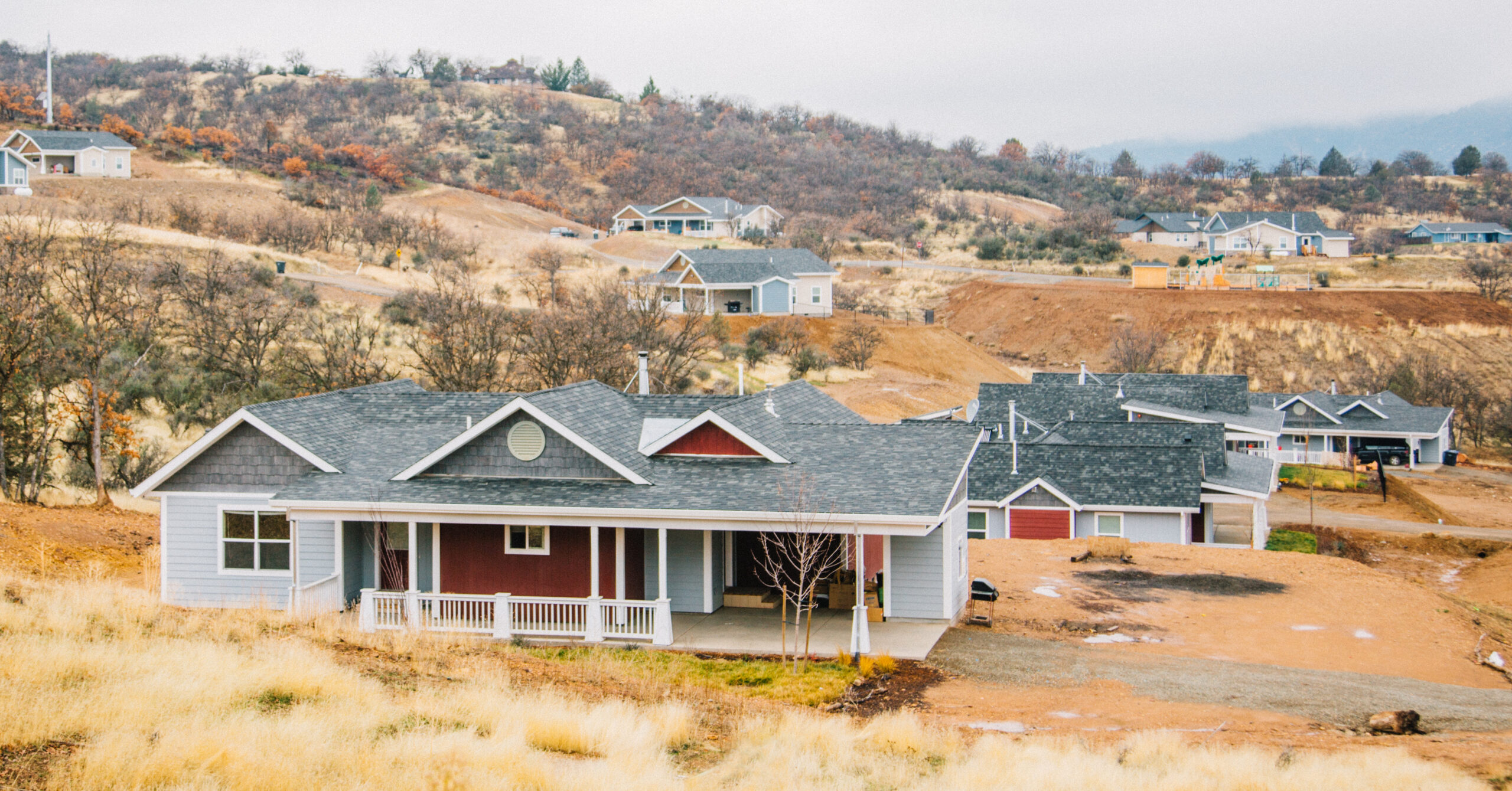 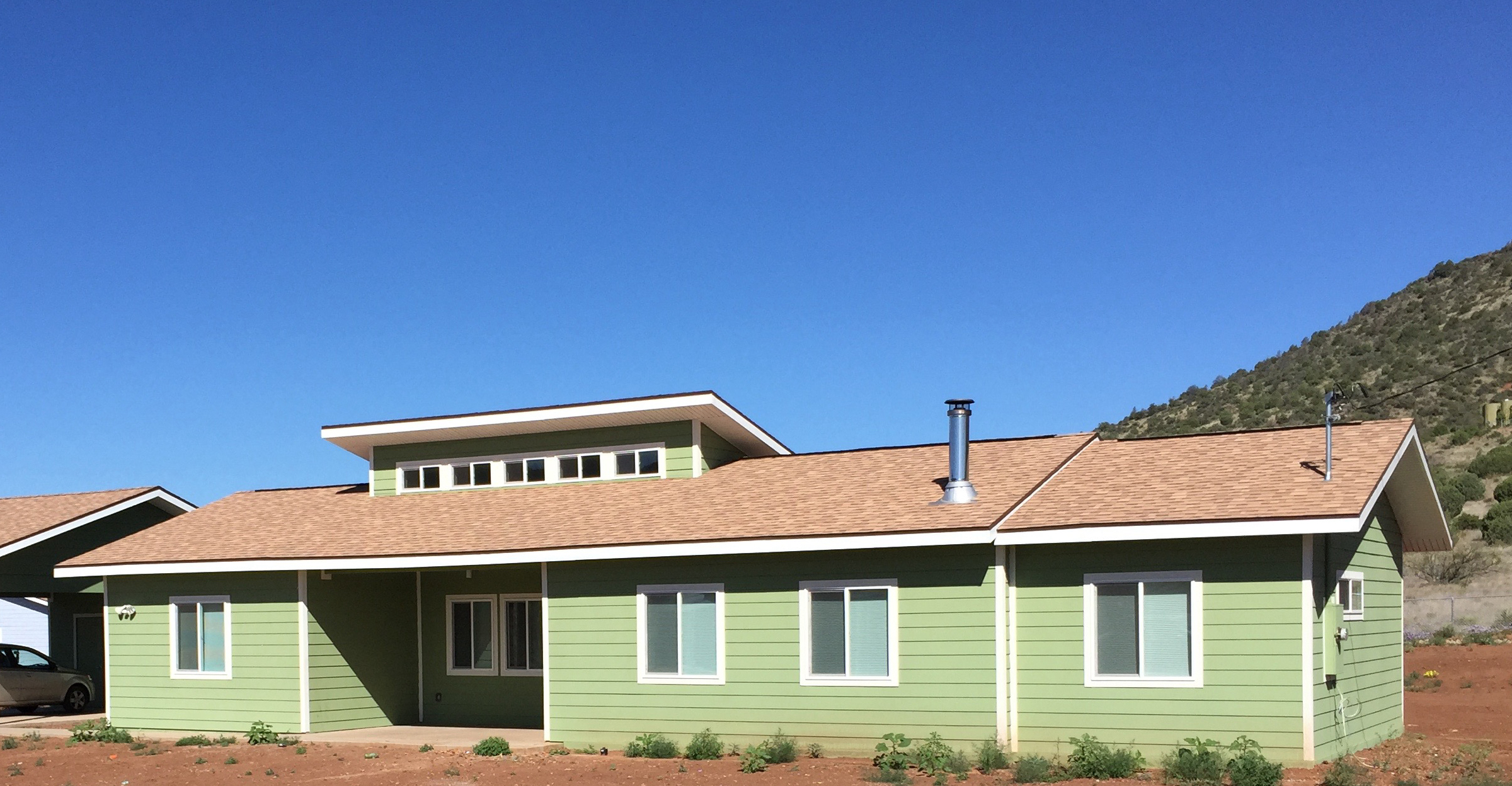 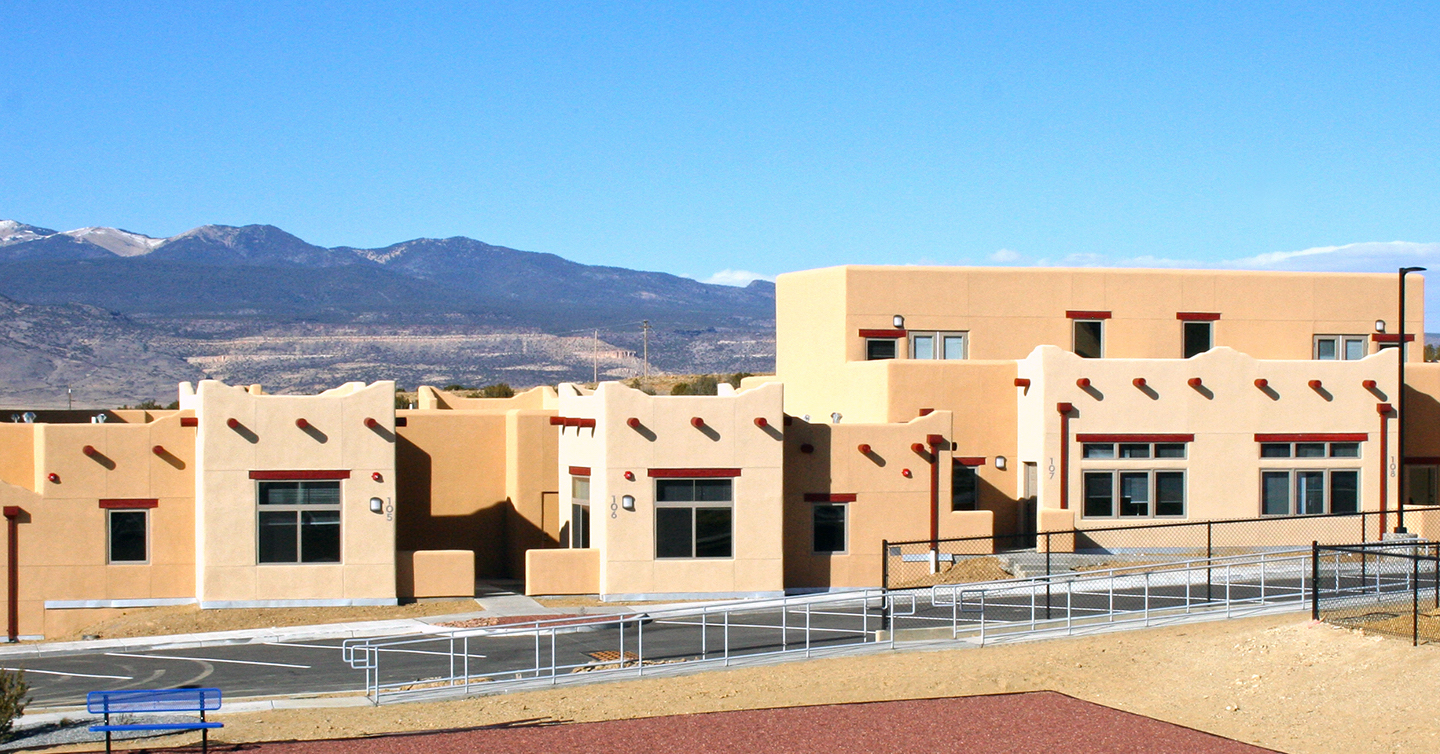 How can we serve more Native Americans and tribal communities?

Special thanks to Travois for consultation on this webpage.