Arbor House is a green, sustainable and affordable housing development in the Morrisania section of the Bronx. It epitomizes the ongoing efforts of nonprofits, government, and progressive developers that are working to rebuild and strengthen a community that is struggling with the myriad social issues that accompany depopulation and urban decay. The 124-unit development is the result of a successful collaboration among the City’s three largest housing agencies — NYC Housing Development Corporation, NYC Housing Preservation and Development, and the NYC Housing Authority — and Blue Sea Development. All units have been designated for households earning less than 60 percent of AMI with a 20 percent set-aside for the formerly homeless.

Arbor House has been nationally recognized for its sustainable design and energy efficient attributes. One of the most innovative aspects of Arbor House is its state of the art rooftop hydroponic farm. The farm is operated by Sky Vegetables, which oversees a Community Supported Agriculture agreement through which residents can purchase shares in what gets produced. Sky Vegetables will make at least 40 percent of the produce available to the community through outreach to local schools, hospitals, and markets.

Arbor House also features artwork by local children and accomplished artist Beatrice Coron. The series of decorative arts in metal is titled “Growing Strong” and is incorporated into the fencing and window guards. 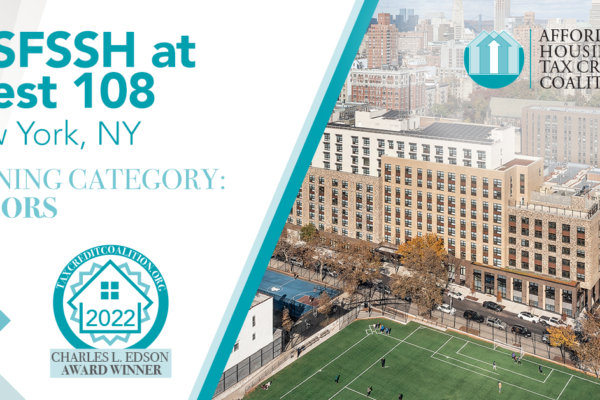 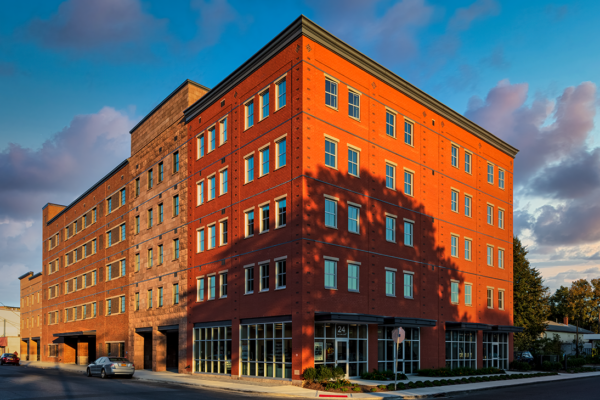 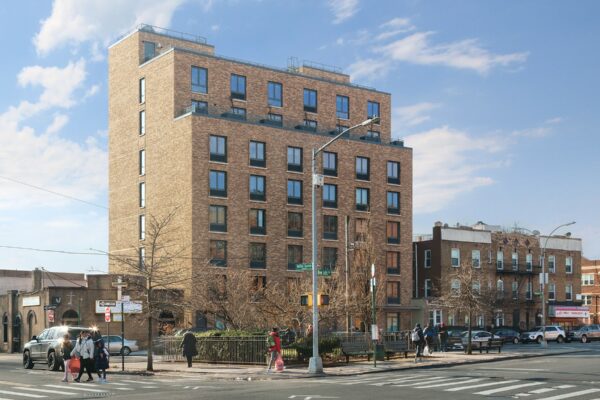