Intervale Green is located in the Crotona Park neighborhood, where, unfortunately, four out of ten residents live below the poverty line.  Sixty percent of residents receive some type of income support; and drugs and crime are rampant in this area of the South Bronx.  Developer WHEDCo (Women’s Housing & Economic Corporation) is determined to work with neighborhood associations, elected officials, and local businesses in a multiyear effort to spur economic growth and to improve the lives of local residents.  Intervale Green is the beginning of this effort.

In addition to being aesthetically attractive, Intervale Green is a participant in the Enterprise Green Communities program and the New York State Energy Research and Development Authority’s Multifamily Performance Program.  The building features nontoxic and reclaimed materials, environmentally sustainable and efficient fixtures and appliances, and sustainable green spaces.  The development estimates that its consumption of electric or natural gas will be 38 percent less than conventional multifamily residential buildings.

WHEDCo realizes that an energy efficient property alone is not enough to break the cycle of poverty so common in this area.  In addition to green building technologies, Intervale Green provides numerous services to better the lives of its residents.  Thirty percent of the units are set aside for formerly homeless individuals.  WHEDCo provides one desktop computer, with low-cost high-speed internet, to each unit.  There is one fulltime, on-site social worker and a family support worker, who provide crisis intervention, domestic violence counseling, and educational and health assessments.  An after-school enrichment program is offered within blocks of the property. 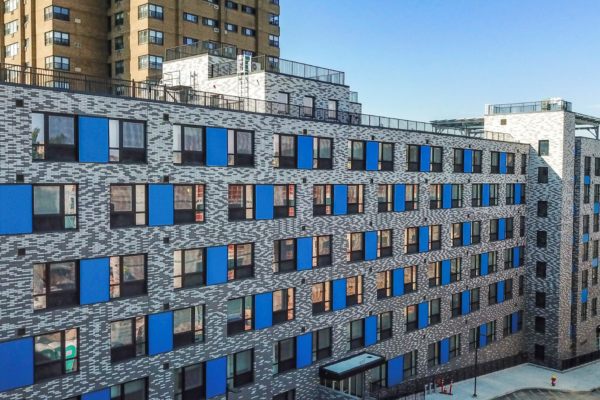 172 WARBURTON AT THE RIDGEWAY 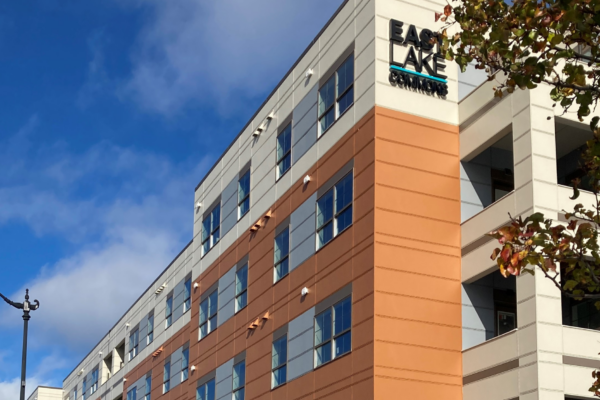 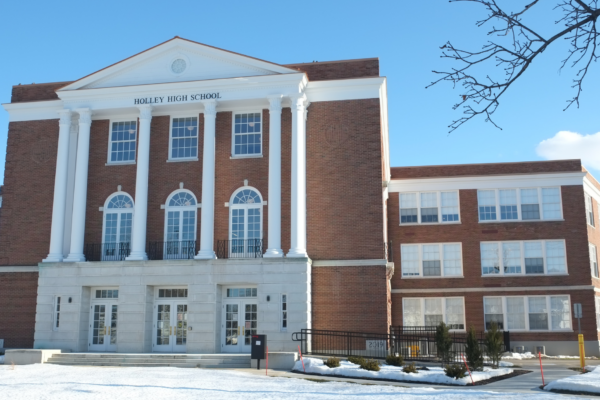