The property represents the adaptive reuse and conversion of the Ridpath Hotel, a renowned Spokane landmark which is recognized in the National Register of Historic Places. The original Ridpath Hotel consisted of two historic buildings built in the 1800s—a high-rise, multi-story tower and an attached brick building originally operating as a YWCA. The new tower was the first mid-century modern high rise built in Spokane. The hotel opened in 1900, but was destroyed and rebuilt twice after fires in 1902 and 1950. After it reopened for business in 1952, the hotel operated for almost 60 years before closing in 2006.

Plans to revive the historic building began in 2012. Efforts to acquire the buildings from multiple owners took years and were then followed by extensive renovations, but rehabilitation of the property was completed in 2019. The building had fallen into disrepair after over a decade of vacancy, and its design consisting of small hotel rooms proved difficult to repurpose. The ultimate solution resulted in the creation of micro apartments, a feat which had not been attempted in Spokane prior to the Ridpath’s rehabilitation initiative. The Historic Tax Credit was utilized alongside the Housing Credit, private activity bonds and soft loans from the City of Spokane and Washington State Housing Finance Commission to help finance the adaptive reuse of the property.

As of 2022, the property’s almost 200 affordable homes are fully occupied, and consist of 102 micro apartments, 45 traditional studio apartments, 58 one-bedroom apartments and one two-bedroom loft. The new iteration of the building also includes 5,000 square feet of commercial space. Onsite resident services coordinators collaborate with local organizations that provide services to residents, including food banks and education centers. Additionally, the property’s central location within downtown Spokane provides convenient access to public transportation, schools and universities and an abundance of other community services.

Read more about Ridpath Club Apartments in the Inlander.

“I’m delighted that Ridpath Club Apartments is a recipient of this year’s Edson award,” said Sen. Patty Murray (D-WA). “In the face of a serious homelessness and housing affordability crisis, the Ridpath Club Apartments have provided relief to renters in Spokane who’ve struggled to make ends meet. Ridpath’s residents are essential to Spokane and deserve housing that will allow them to remain a part of their communities. I am going to continue to work in the other Washington to support projects like Ridpath and to ensure every family in Washington can obtain safe, affordable, and adequate housing.” 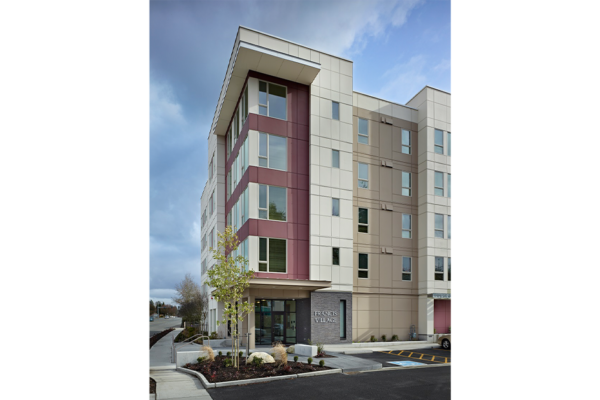 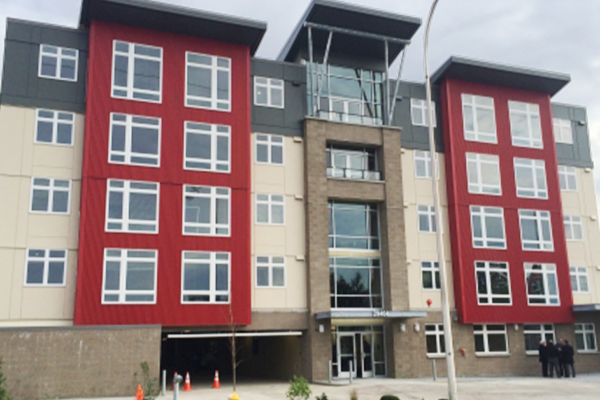