The winners of the 27th annual Edson Awards represent Housing Credit developments across 9 states that strengthen communities, improve resident opportunities and support economies across the country, with locations in rural areas such as Scarborough, Maine, and Jackson, Michigan; and in urban communities including Chicago, Milwaukee and Columbus.

Click on the images below to learn more about the 2021 Edson Award winners and recognition from their congressional delegation. 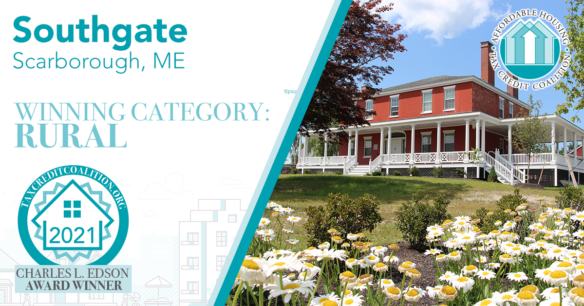 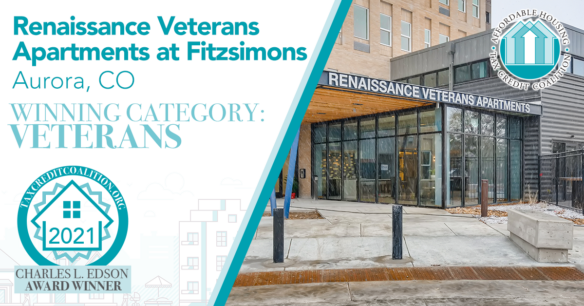 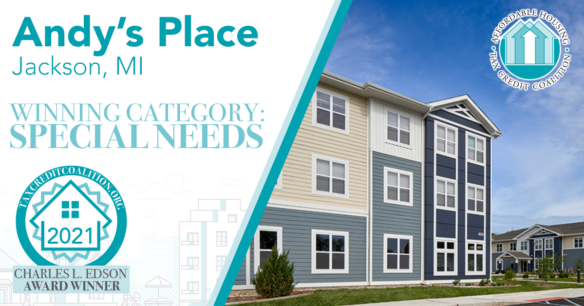 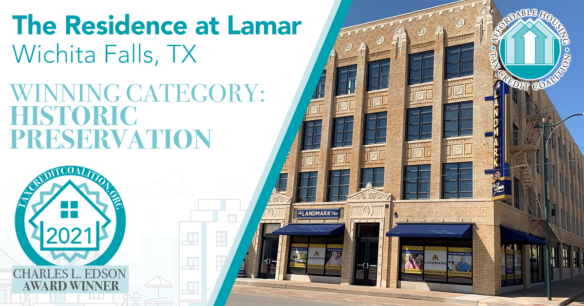 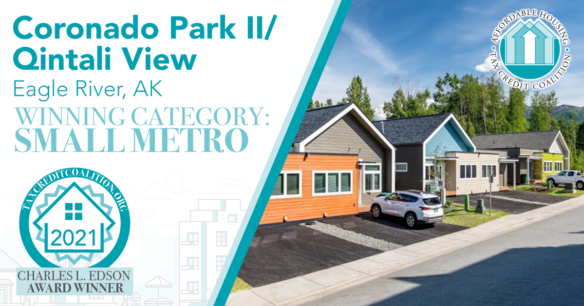 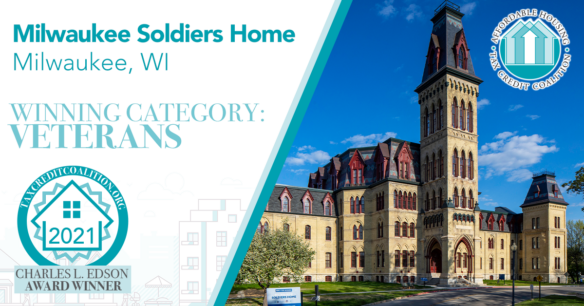 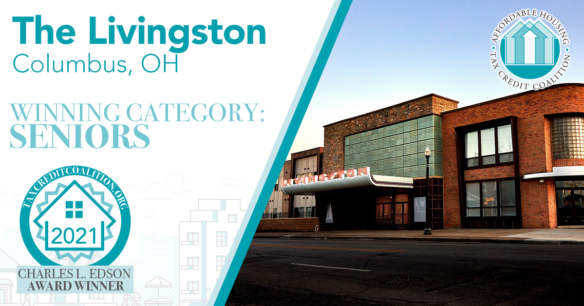 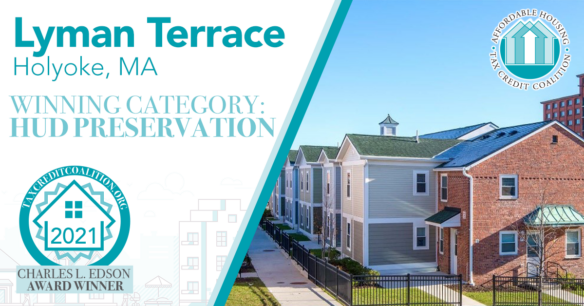 Charles L. Edson is an affordable housing luminary who was Transition Director for the Department of Housing and Urban Development (HUD) under President Carter and served in the HUD Office of the General Counsel. He was Co-Editor-in-Chief of Housing and Development Reporter for nearly 40 years, a founding partner of law firm Lane and Edson and partner at Nixon Peabody LLP.