The Livingston in Columbus, OH has won a 2021 Charles L. Edson Tax Credit Excellence Award in the Housing for Senior Citizens category.

The Livingston, co-developed by Woda Cooper Companies, Inc., Gertrude Wood Community Foundation and LifeCare Alliance, is a combination of new construction and restored architectural components from a neighborhood landmark in Columbus, OH—the 1940s Art Deco Livingston Theater, previously located on the site. The Livingston now provides 45 affordable one- and two-bedroom homes for residents 55 years of age or older with household incomes 30 to 80 percent of Area Median Income. The 9 percent Low-Income Housing Tax Credit (Housing Credit) was used to finance the property, with investment provided by Key Community Development Corporation.

Its Art Deco Streamline Moderne style made The Livingston an iconic landmark in Columbus since its opening in 1946. After serving as a theater for many years, it was converted to a pharmacy. It later saw several other uses before sitting vacant and decaying before being acquired by Woda Cooper Companies to be preserved and revitalized as an affordable housing community.

The development team sought involvement from local officials with the City of Columbus and Franklin County, along with neighbors, nonprofit organizations, and community groups. Parts of the original building were incorporated into the new property design, including the preservation of a portion of the original theater lobby into the facade of the new 3-story building. Development also included refurbishing the existing theater marquee and glass entryway to create the main entry into the building from the street, and transforming existing movie poster display cases to display signage related to the development – a nod to the property’s history. The development also earned an Enterprise Green Communities certification for features that contribute to energy efficiency and a healthy living environment.

Livingston residents have access to on-site programming such as cooking and nutrition programs, financial literacy classes, health care, mental and behavioral health services, peer support groups, a lending library, and wellness screenings. An on-site resident services coordinator connects residents and families with outside service agencies, and provides support through community outreach. Residents also benefit from an indoor community room, as well as outdoor amenities such as a gazebo, benches, shaded areas, and a playground.

The Livingston filled a significant void of high-quality affordable senior housing during revitalization of the Driving Park neighborhood in downtown Columbus. Transforming the Livingston Theater into modern, affordable housing provided a functional and timely revitalization of a historic landmark and iconic cultural site, while providing much-needed homes for the community’s senior citizens.

In a congratulatory video, Senator Brown stated, “Columbus needs more affordable senior housing, and the Livingston provides 45 high quality affordable homes for senior citizens living in Columbus… This property would not have been made possible without the use of the Low-Income Housing Tax Credit, one of our most important tools to build more rental homes that people can afford. Thank you to Woda Cooper Companies, to Gertrude Wood Community Foundation, to LifeCare alliance, the City of Columbus and Franklin County for your commitment to expanding affordable housing for our citizens, and congratulations on receiving this very well-deserved, distinguished award.”

Senator Rob Portman (R-OH) provided The Livingston with a letter of congratulations, in which he wrote, “Congratulations to the Woda Cooper Companies, Inc. and The Livingston Senior Apartments for receiving the Charles L. Edson Tax Credit Excellence Award from the Affordable Housing Tax Credit Coalition. I applaud your dedication to providing outstanding Low-Income Housing Tax Credit properties and communities for Senior citizens in Columbus, Ohio. Please accept my best wishes for a memorable celebration, and keep in touch.” 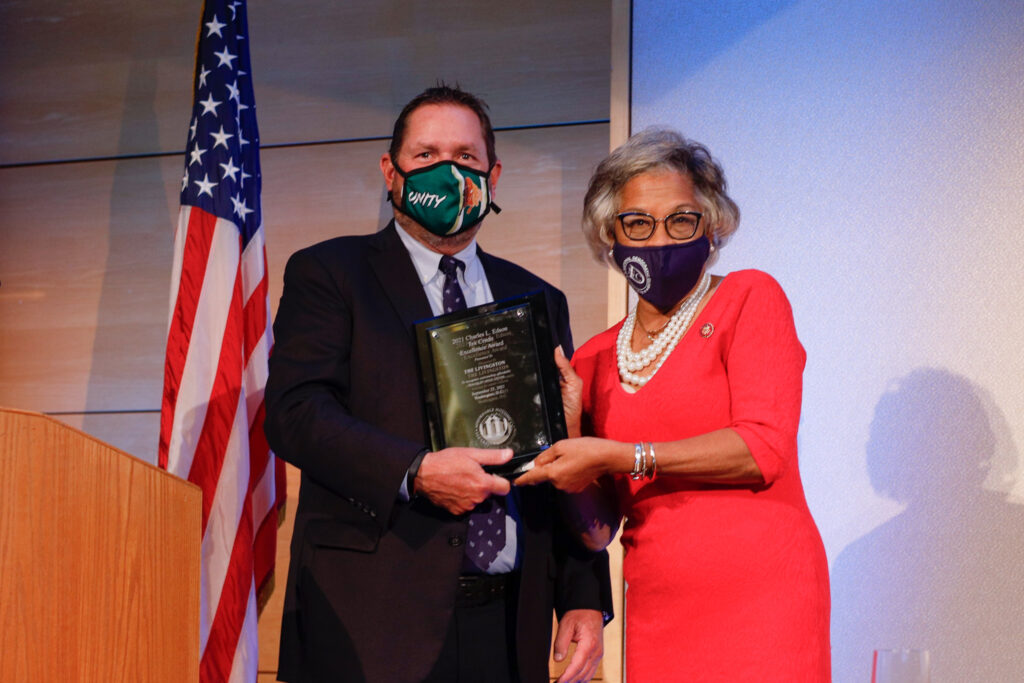 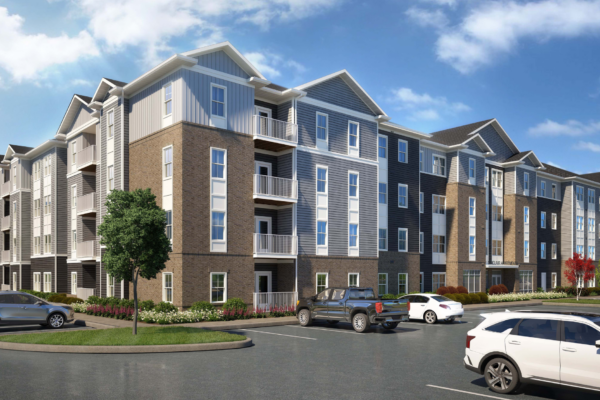 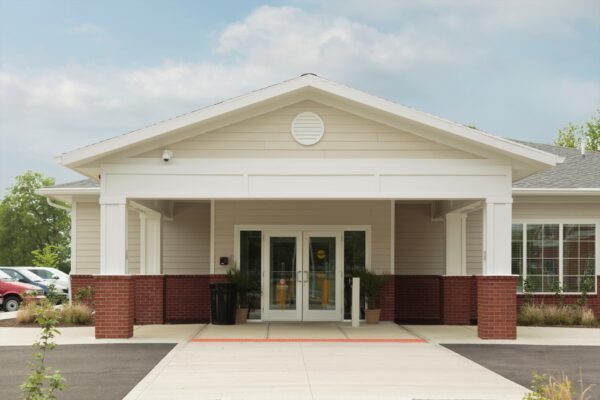 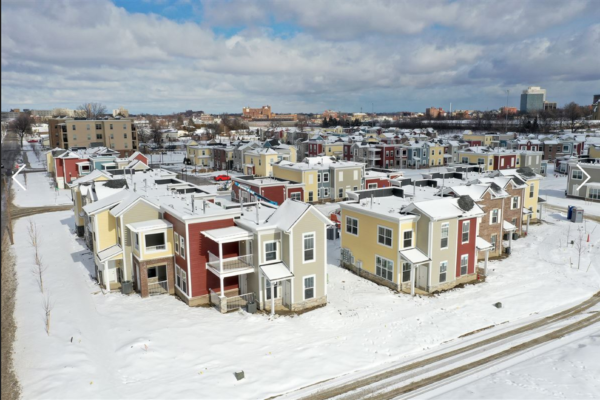