If you weren’t able to join us and would like to view the webinar recording and access the slides, please email Megan John. Access is free for AHTCC members. For nonmembers, the fee is $100.

Highlights of the event and key resources discussed during the webinar can be found below. 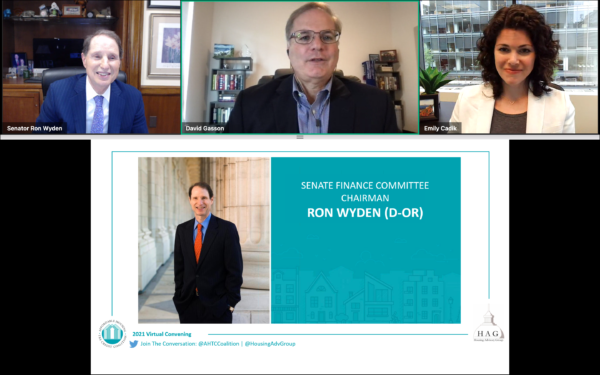 A longtime champion of the Housing Credit, Senate Finance Committee Chairman Ron Wyden (D-OR) has served in Congress since 1981. Sen. Wyden is a lead sponsor of the AHCIA of 2021, and has served as a lead sponsor or original co-sponsor of the AHCIA since it was first introduced in 2016. Chairman Wyden also co-led the Emergency Affordable Housing Act of 2020, which included numerous Housing Credit priorities. He received the AHTCC’s Champion of Affordable Housing Award in 2018. 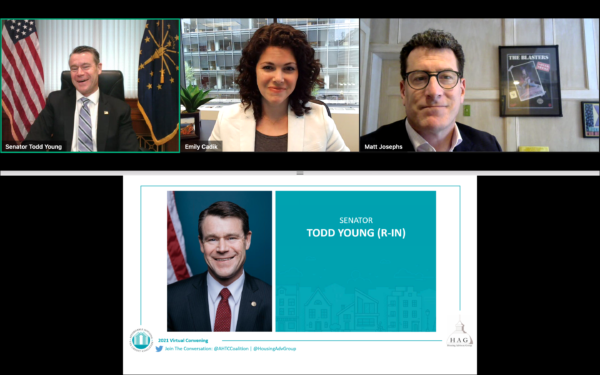 Senator Todd Young (R-IN) has served in the Senate since 2017, previously serving in the House of Representatives since 2011. Sen. Young is the lead Republican sponsor of the AHCIA of 2021 – a role he also held in 2019 – and has been a lead sponsor of several other affordable housing initiatives, including legislation to form an affordable housing task force. Sen. Young’s support has been key in securing strong, bipartisan support for expanding and strengthening the Housing Credit. He was a recipient of the AHTCC’s Affordable Housing Champion Award in 2020. 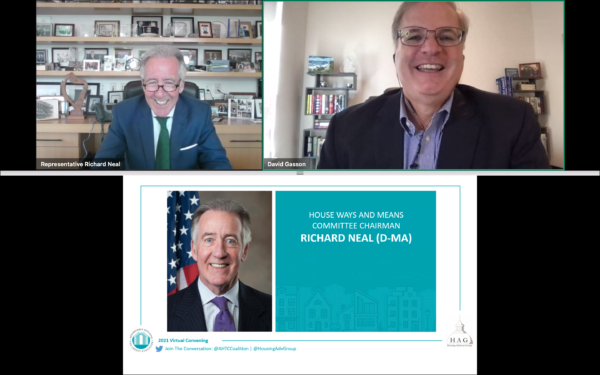 House Ways and Means Committee Chairman Richard Neal (D-MA) has served in the House since 1989. From the 112th to 115th Congress, he was the lead Democratic sponsor of legislation to strengthen the Housing Credit, and has since continued championing the Housing Credit from his role as Chairman, including recently calling for a “transformative expansion” of the Housing Credit as part of infrastructure legislation. Chairman Neal was a recipient of the AHTCC’s Affordable Housing Champion Award in 2019. 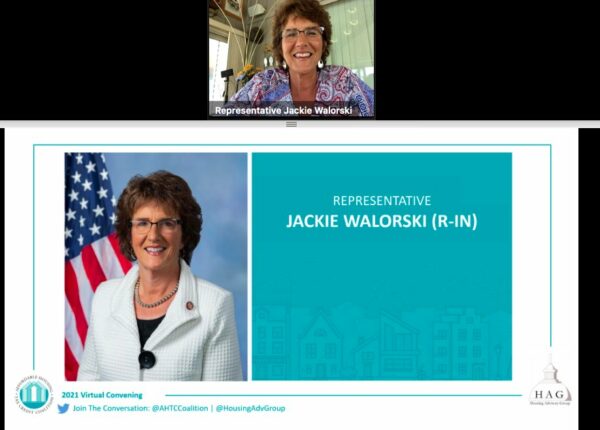 Congresswoman Jackie Walorski (R-IN), a leader in building bipartisan support for the Housing Credit, has represented Indiana’s 2nd Congressional District since 2013. Rep. Walorski is a lead sponsor of the House version of the AHCIA of 2021, having also served as a lead sponsor of the 2019 bill. In 2020, Rep. Walorski co-led a letter signed by over 100 bipartisan Representatives in support of Housing Credit priorities and was a recipient of the AHTCC’s Champion of Affordable Housing Award. 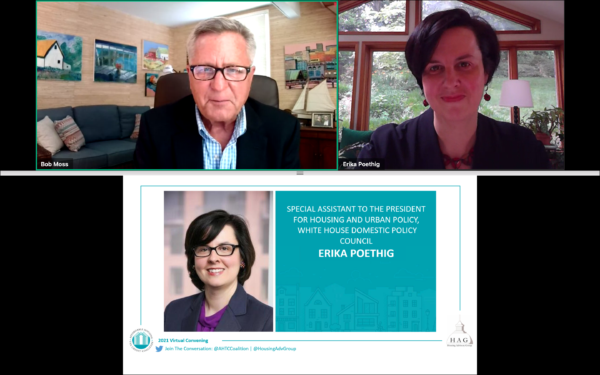 Erika Poethig was recently appointed as Special Assistant to the President for Housing and Urban Policy in March 2021. Before joining the Biden-Harris Administration, Poethig was Chief Innovation Officer and Vice President for the Research to Action Lab at the Urban Institute and served in the Obama-Biden Administration as Acting Assistant Secretary for the U.S. Department of Housing and Urban Development’s Office of Policy Development and Research.

Experts and advocates discussed timely topics in the affordable housing industry, including lumber and insurance costs, the Neighborhood Homes and Middle-Income Housing Tax Credits, and the Decent, Affordable, Safe Housing for All (DASH) Act. 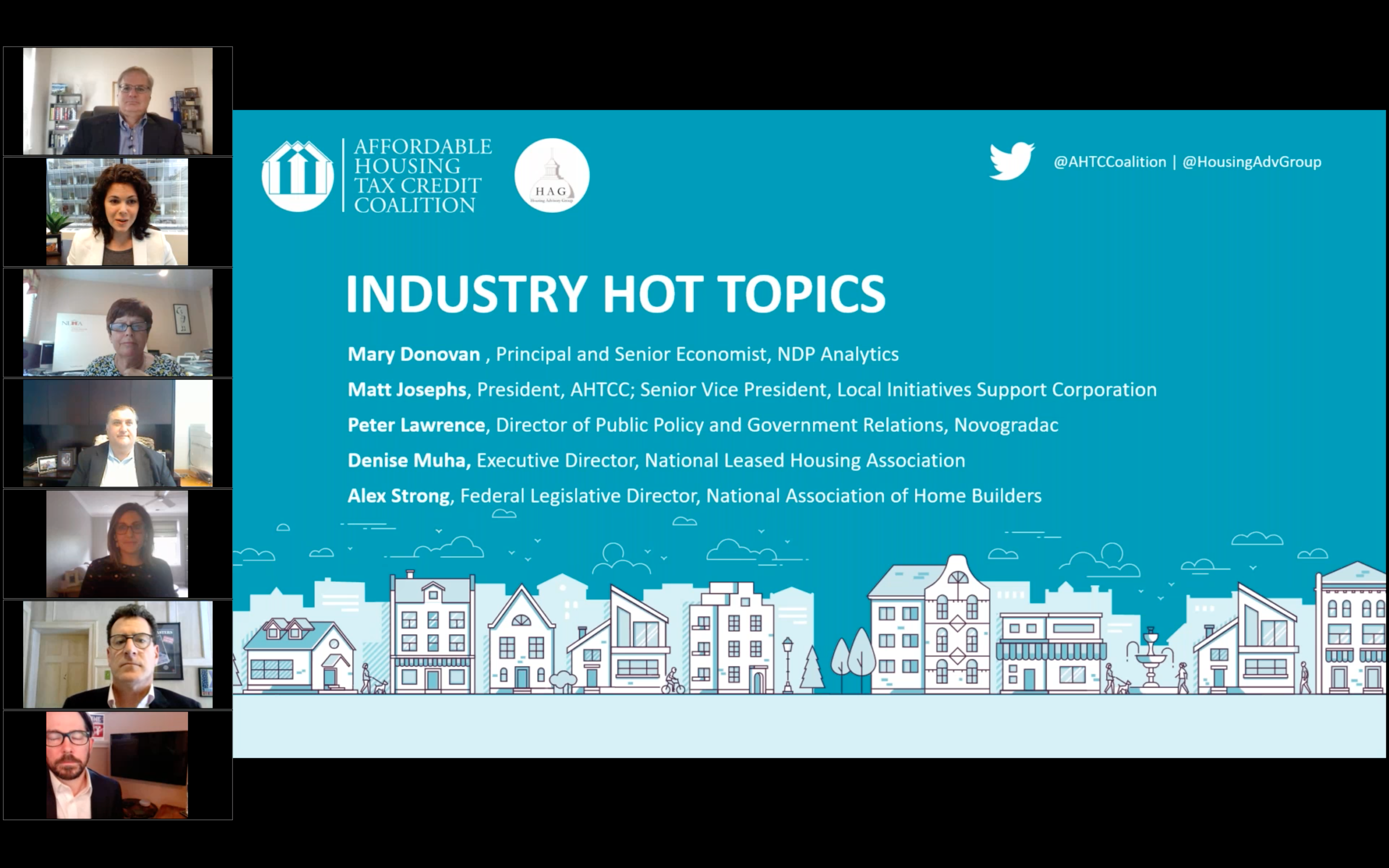 The AHTCC and HAG provided affordable housing policy and advocacy updates, including the latest on the AHCIA of 2021 to expand and strengthen the Housing Credit, the path forward for infrastructure and economic recovery legislation, Internal Revenue Service regulations on the Average Income Test and the Biden Administration’s efforts to reform the Community Reinvestment Act. 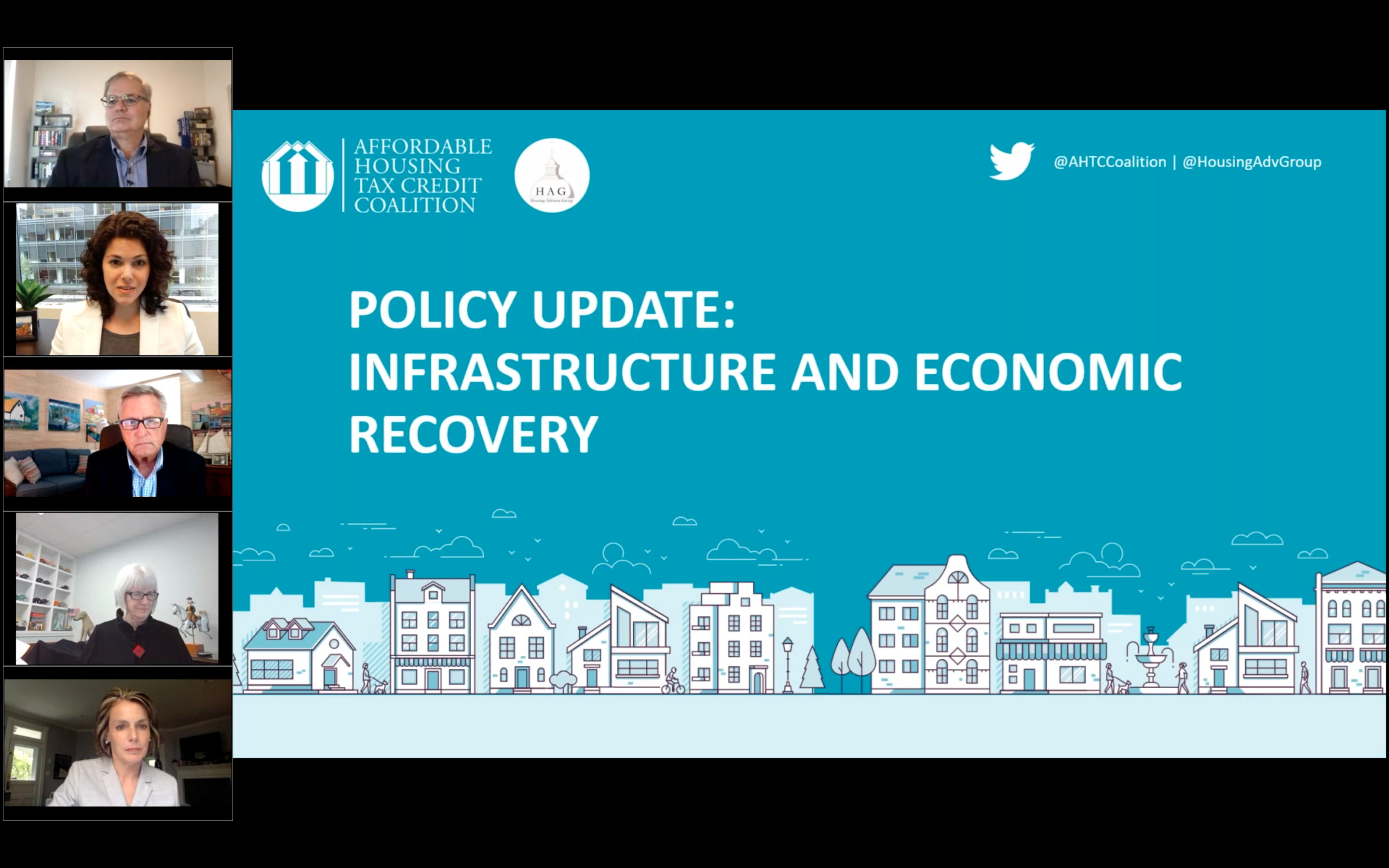