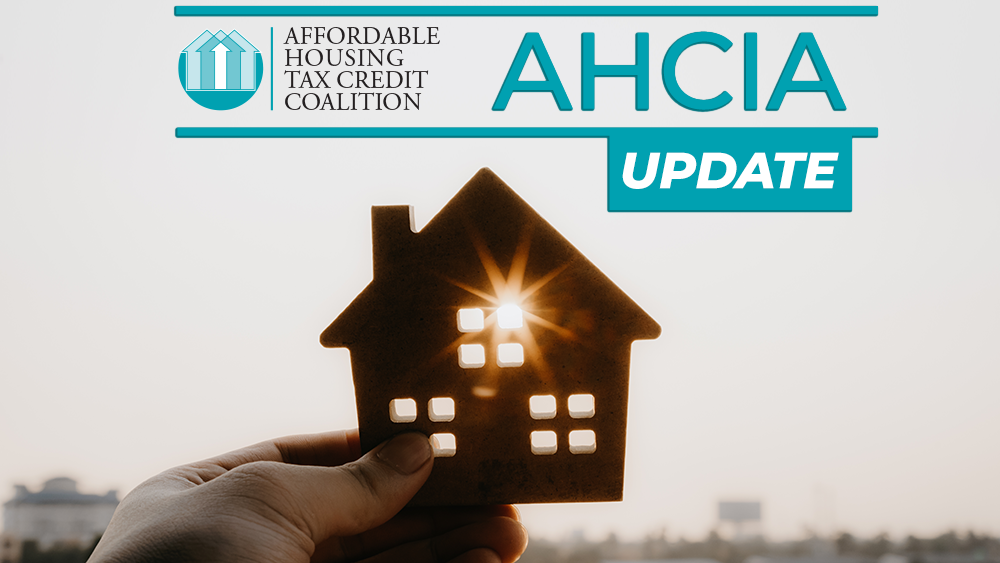 Introduced yesterday, the Affordable Housing Credit Improvement Act builds on the previous Cantwell/Hatch proposal to expand the Low-Income Housing Tax Credit (Housing Credit) by 50 percent over five years to help reduce the country’s severe shortage of affordable rental homes, which hampers our economy and the health and education of our communities.

Without action, America’s affordable housing problem will grow by 25 percent, according to a new report released today by Senator Cantwell, highlighting the dramatic impacts of skyrocketing rents across the country.

Given that one in four renter households already pay more than half of their income on housing, leaving little for other necessities and reducing their chances at economic mobility, passing the Affordable Housing Credit Improvement Act cannot happen soon enough.

AHTCC looks forward to working with Senator Cantwell, Chairman Hatch, Congress, and the Administration to advance the Affordable Housing Credit Improvement Act this year as a significant step toward overcoming the housing affordability challenges that are growing in rural, suburban, and urban communities nationwide.