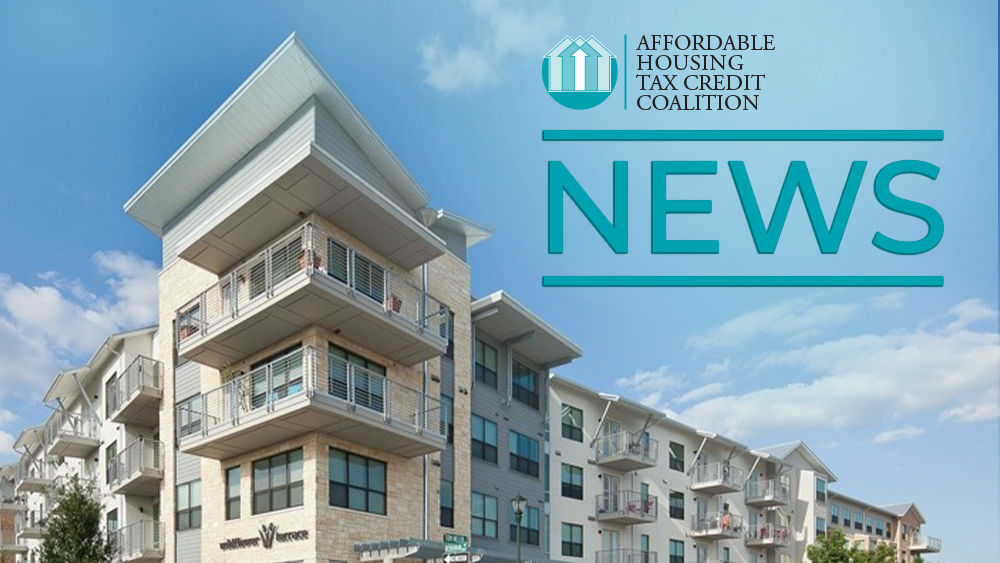 We commend his stance that the committee’s first priority will be “making permanent key provisions in the temporary extenders” as “one of the immediate steps to overall tax reform.”

We encourage him to make permanent an expired provision related to the Low-Income Housing Tax Credit (Housing Credit). Permanent minimum 9 percent and 4 percent Housing Credit rates would increase the predictability and financial feasibility of affordable housing development on an essentially cost-neutral basis.

The Housing Credit is our nation’s primary tool for financing affordable housing. One of only two corporate tax provisions that directly benefit low-income households, the Housing Credit has financed 2.8 million quality affordable homes and supported more than 3 million jobs, bringing $100 billion in private investment into communities since it was signed into law by President Reagan.

A proven public-private partnership, the Housing Credit represents the best of what government and the private sector can do when working together, which is why it has always earned bipartisan support. Without it, developing rental homes that are affordable to low-income families would be fundamentally uneconomic.

However, financing affordable housing is more difficult without minimum credit rates. Without them, there is 15 to 20 percent less equity available for many Housing Credit developments than if the 4 percent and 9 percent floors were in effect.

AHTCC looks forward to working with Chairman Brady, seeking his support to strengthen the Housing Credit.