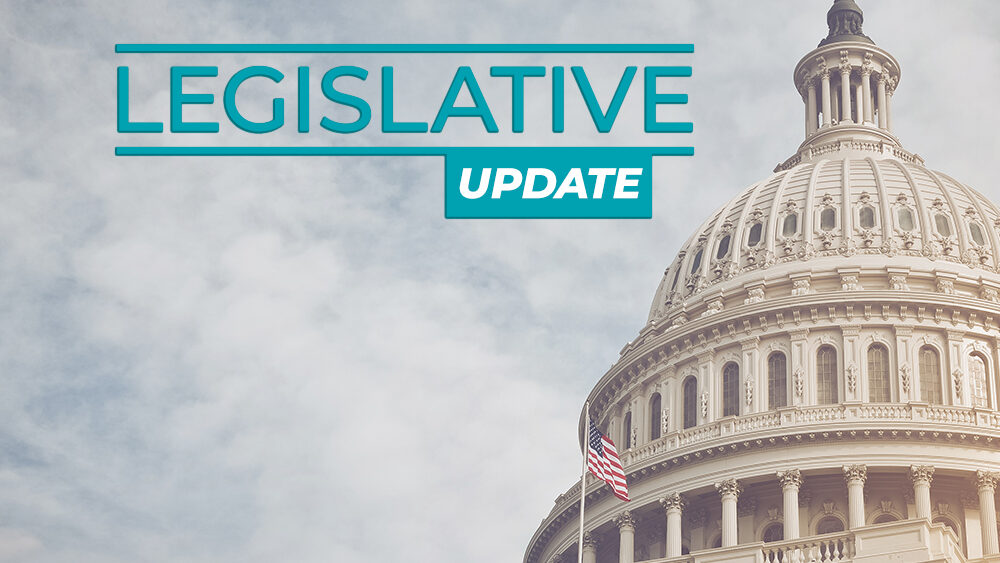 The omnibus appropriations bill that passed at the end of 2022 missed a critical opportunity to restore and expand affordable housing production at a time of skyrocketing need. The Consolidated Appropriations Act of 2023 (H.R.2617) did not include tax “extenders,” disaster tax relief, or any other tax provisions that often accompany a year-end spending bill, aside from several tax provisions in a separately negotiated, bipartisan retirement savings package. Low-Income Housing Tax Credit (Housing Credit) provisions were widely acknowledged to be considered for inclusion if such a tax package did materialize, but negotiations on a more fulsome tax package never progressed due to broader partisan disagreements over extensions of certain tax credits for businesses and families.

As a result, many widely supported, bipartisan tax proposals were left unfinished at the end of the 117th Congress, and two Housing Credit priorities were among them. These proposals to restore the expired 12.5 percent Housing Credit allocation increase and lower the “50 percent test” bond financing threshold would have expanded affordable housing supply by more than 1.5 million affordable homes over the next decade, and there was strong bipartisan support for their inclusion in year-end legislation. The AHTCC enters 2023 charged to continue the push to strengthen and expand the Housing Credit in the 118th Congress.

“The sorely needed Housing Credit provisions we had been advocating for, which had broad bicameral, bipartisan support, were left on the cutting room floor,” said AHTCC CEO Emily Cadik in an article in Affordable Housing Finance. “Without extending the 12.5% Housing Credit allocation increase that expired at the end of 2021, Congress is extending a cut to affordable housing production at a time when the need is skyrocketing…We will be laying the groundwork and rebuilding support early in the 118th Congress to be prepared for any opportunity to include Housing Credit provisions.”

While the prospects for tax legislation early in 2023 remain unclear, especially with the continued turmoil in the House of Representatives, the fact that Congress did not pass a tax bill at the end of 2022 will increase the pressure considerably from all of the groups seeking tax policy extensions and changes that did not materialize.

The AHTCC thanks every one of our members for their advocacy and support over the past year. Regardless of the outcome, our collective efforts to propel our two most pressing production priorities over the finish line before the close of the 117th Congress left no stone unturned, and will prove critical to our advocacy efforts in the 118th Congress.

Affordable Housing Appropriations in the Omnibus

While tax provisions to support the production of more affordable housing were left out of the bill, the omnibus did include over $72 billion in additional funding for appropriated programs at the Department of Housing and Urban Development (HUD), a more than $6 billion increase from FY 2022. Highlights of this additional funding for HUD includes:

For more information on our advocacy efforts in the 118th Congress, contact us at info@taxcreditcoalition.org or read about our latest policy priorities here.