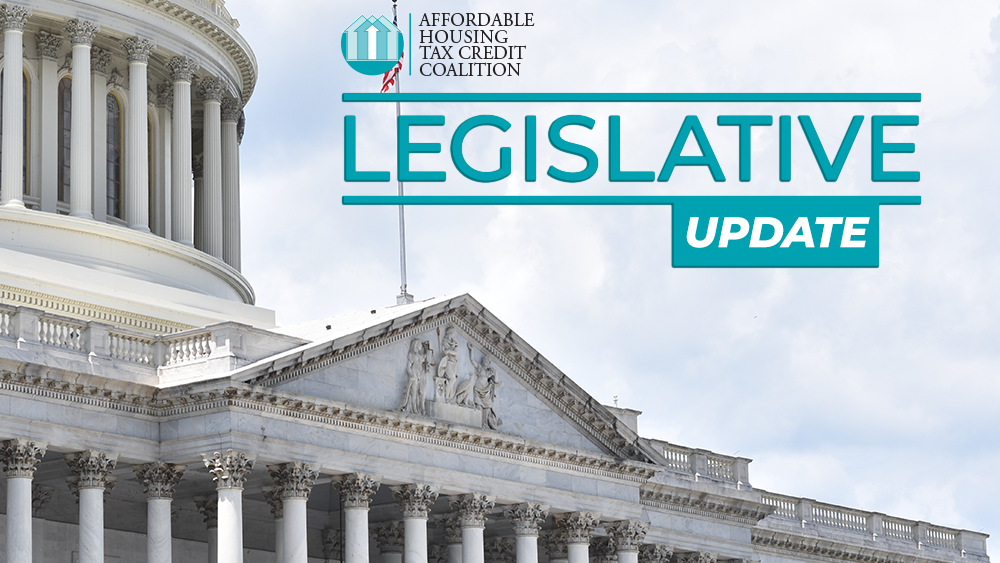 The Senate closed out 2014 and the 113th Congress by a passing the “Tax Increase Prevention Act of 2014” (H.R. 5771) which will retroactively extend a package of expired tax provisions, including the 9 percent Credit floor for allocations made before the end of this year. The bill was passed in a 76-16 vote with outgoing Senate Finance Committee Chairman Ron Wyden (D-OR), who voted no, saying “This tax bill doesn’t have the shelf life of a carton of eggs. The only new effects of this legislation apply to the next two weeks.” The Senator reflected the opinions of many Republicans as well, including Senate Finance Committee Senators Portman (R-OH), Coats (R-IN), Toomey (R-PA), Scott (R-SC) and Crapo (R-ID) who also voted against the bill.  Senator Portman expressed their frustration in stating “This is ridiculous because we’re not extending it beyond the tax year and by the time we get back here, it will already be expired for a week or two.”

The one year extension bill evolved after the President threatened to veto a bill that was still in the making which was the result of agreements reached between outgoing Senate Majority Leader Harry Reid (D-NV) and outgoing Ways and Means Committee Chairman Dave Camp (R-MI). That agreement would have made several current temporary provisions permanent and would have extended all other expired provisions for two years.   It would have extended the 9 percent Credit floor for two years and added a 4 percent Credit floor for acquisitions of existing property.   The President based his veto threat on his strong concern that the bill being drafted did not include a permanent extension of the Earned Income Tax Credit.

The new Congress which begins on January 6, 2015, is expected to take up tax reform and to roll the provisions set forth in H.R. 5771 into that discussion.   It is not likely that the provisions will be taken up again as a package until late next year and if it becomes clear that efforts at tax reform will not succeed.