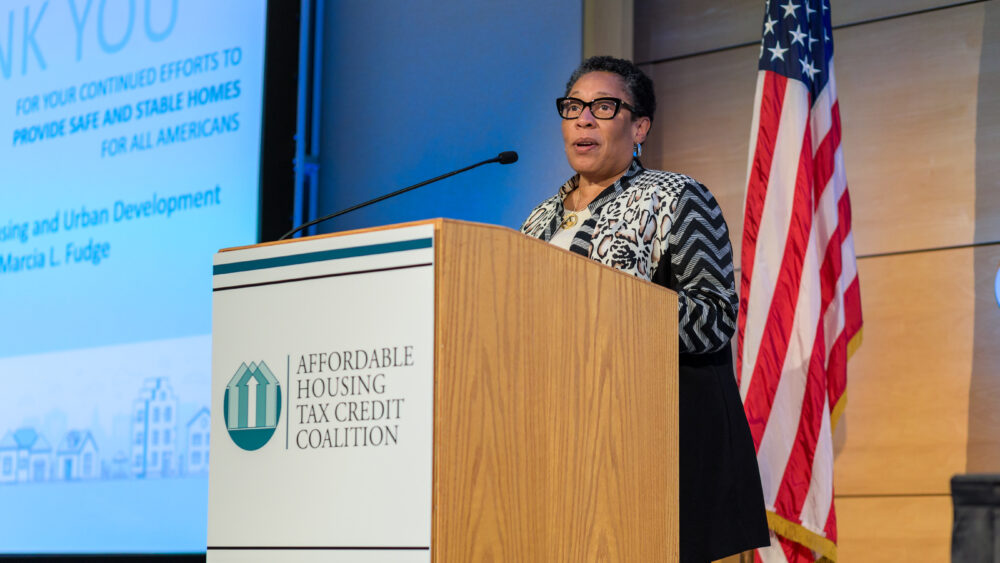 The AHTCC looks forward to working with Rep. Marcia Fudge (D-OH), President-Elect Biden’s nominee to serve as Secretary of the U.S. Department of Housing and Urban Development. Officially nominated by the Biden Transition Team today, Rep. Fudge is a long-standing champion for affordable housing and the Low-Income Housing Tax Credit. She will also be the first woman to lead HUD in more than 40 years, and the second Black woman to lead the Department.

The AHTCC recently shared our legislative and regulatory priorities with the Biden-Harris Transition Team, and we look forward to working with Rep. Fudge towards their enactment.