In the summer of 2008, Cedar Rapids, IA was brought to its knees by a massive flood described as “the fifth-worst natural disaster in American history, and the worst in Iowa’s history” by Iowa Governor Chet Culver.  The City of Cedar Rapids was devastated when the Cedar River crested on June 13, 2008 and covered more than 10 square miles of the city.  Raging waters destroyed neighborhoods and water flowed freely through nearly every downtown building and business causing over $1 billion in damage.  The site of the Brickstones development was under 4-6 feet for flood water.

Nearly two and a half years later, neighborhoods still sit empty, businesses struggle to compete in tough economic times, and delays in federal funding have slowed the pace of reconstruction.  Despite the challenges, Cedar Rapids has not lost its resolve to re-establish itself as a thriving city and the rebuilding efforts have begun with the Oak Hill Jackson Brickstones.

The Oak Hill Jackson Brickstones is a 96-unit development located in the heart of Cedar Rapids.  Developer the Hatch Development Group worked with the city government and local neighborhood leaders throughout the rebuilding process.

Several unique design features were used to create this grand property.  Residential floors and mechanical systems were elevated with a parking structure below to minimize any damage from potential future flooding.  An expansive community center provides computer rooms for resident use, and a community garden allows residents to grow their own produce.

There was extraordinary community-wide support for this development.  Each of the buildings are named after people who have impacted the community: “Adam,” after the 11 year old son of a former City Council member who suffers from epilepsy; and “Pennington,” after a former Negro League baseball all-star whose home was destroyed in the floods.  The building names honor two people who call Cedar Rapids home, who have endured much through no fault of their own, similar to the city in which they live.  Numerous local dignitaries, including the mayor, City Council members, and more than 100 business and civic leaders, attended the groundbreaking ceremony for Oak Hill Jackson Brickstones.

The property exemplified public-private partnerships at their best.  More than $10 million in Housing Credits syndicated by National Equity Fund, Inc. combined with 1602 Exchange funds, and loans from the City of Cedar Rapids combined to provide the development total of more than $19 million in financing. 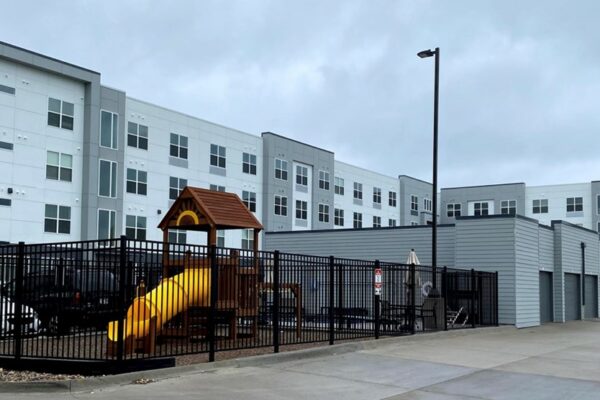 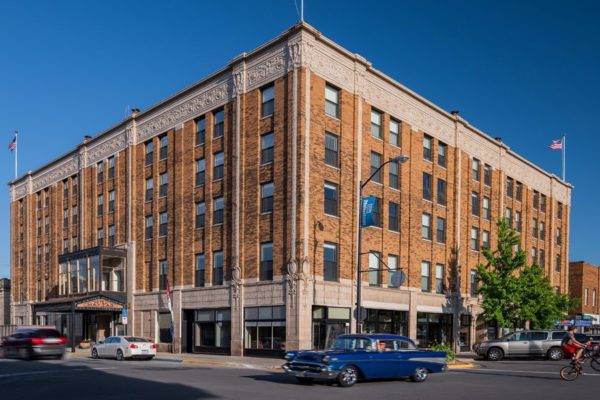 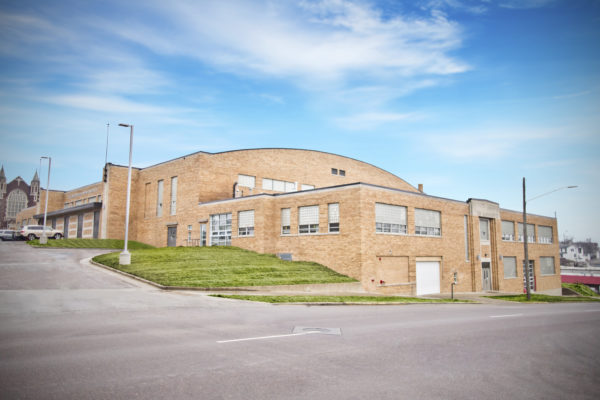