THE VILLAGE AT WASHINGTON TERRACE

The Village at Washington Terrace, developed by DHIC, Inc., is a new construction of 162 homes in fourteen buildings, with a stand-alone child care center and a community building and clubhouse (sixteen total buildings). The construction of this development is the first phase of a four-phased redevelopment in the Washington Terrace subdivision. The remaining phases include two separate senior centers consisting of 152 homes and a market-rate, affordable multifamily property consisting of 170 homes. Syndication for this property was provided by National Affordable Housing Trust.

Because the development is part of an existing multifamily property, 60 households in the northern section of the property were moved to vacant homes located in the southern section of the overall site. Relocation began in September 2015 and concluded by April 30, 2016, so the portion of the entire 24 acres that will comprise the development are vacant with the portions of the site slated for subsequent phases are occupied by 98 households. The development targets both general occupancy and family households with incomes of up to 50% and 60% of Area Median Household Income (AMHI). 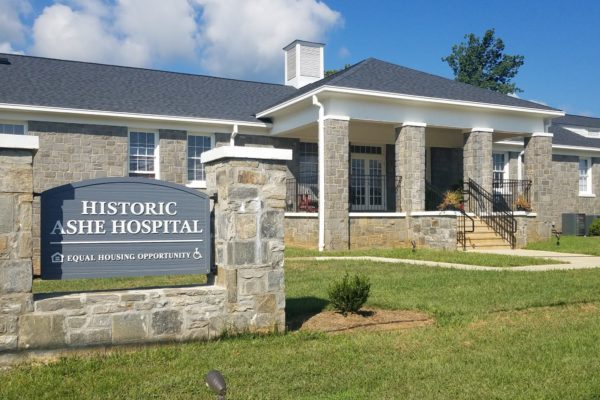 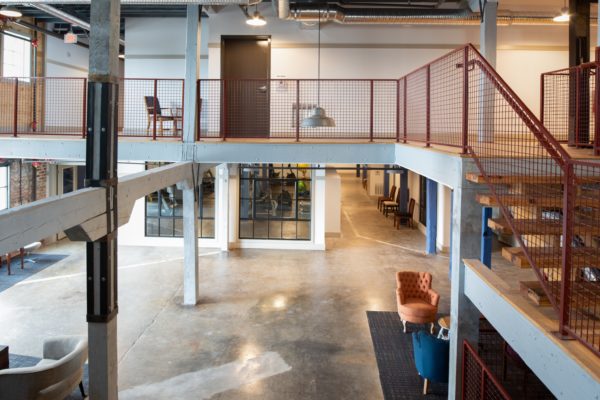 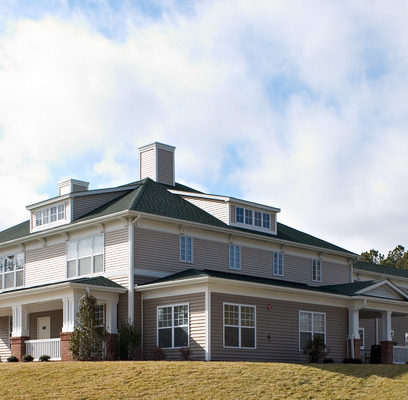