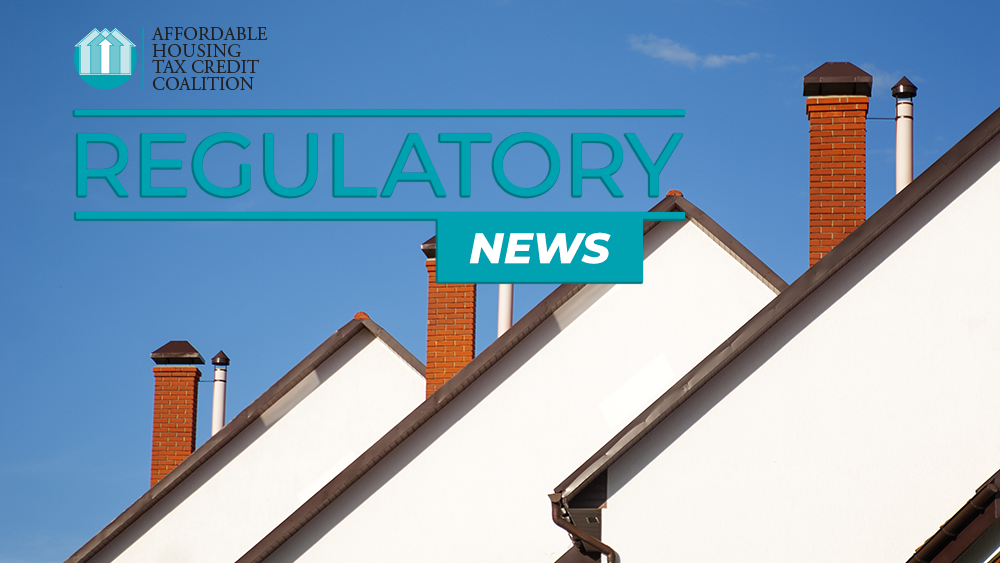 The AHTCC Welcomes Mark Calabria as Director of FHFA

On Monday, April 15, Dr. Mark Calabria Director Calabria began his 5-year term as Director of the Federal Housing Finance Agency (FHFA), taking over the position from former acting director Joseph Otting. Director Calabria formerly served as the chief economist for Vice President Mike Pence, director of financial regulation studies at the Cato Institute, and as a senior aide on the Senate Banking Committee where he helped draft the Housing and Economic Recovery Act of 2008 (HERA).

In a letter to Director Calabria, the AHTCC welcomed Director Calabria to his new role, thanked him for the positive comments he made about affordable housing during his nomination hearing with the Senate Banking Committee, and encouraged the FHFA’s continued support for affordable housing by allowing the GSEs to make Housing Credit investments that help provide homes for the families and communities that need them most. We also expressed our appreciation for FHFA’s ongoing leadership in ensuring that our nation continues to have a robust affordable housing market, and that we look forward to a strong continued partnership.