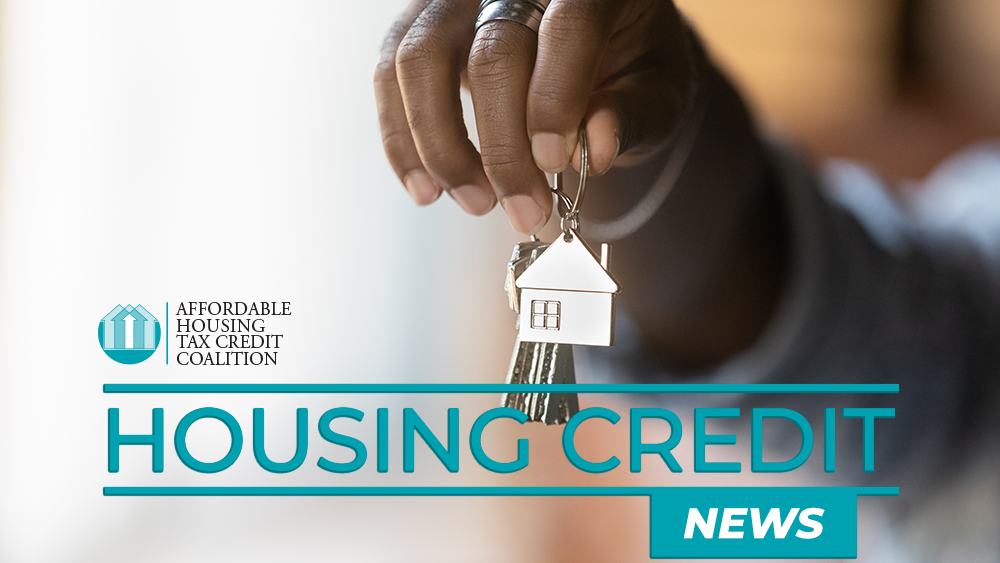 by Joseph Purcell, Chief Financial Officer, The Michaels Organization, and AHTCC Board Member

As Louisiana and the nation commemorate the 10-year anniversary of Hurricane Katrina, The Michaels Organization is marking five years since it delivered the last of its rebuilt units at a major HOPE VI development there that had been completely devastated by the storm.

First selected by HANO in 2001, The Michaels Development Company began the HOPE VI revitalization of Desire, which had been the largest, and perceived to be the most dangerous, public housing development in the City of New Orleans. Situated on more than 97 acres of cypress swamp land in the Upper Ninth Ward, Desire had been constructed in the mid to late 1950’s.

On August 29, 2005, the newly constructed units of the New Desire HOPE VI development were inundated with more than 10 feet of flood water that poured into the site from the nearby Industrial Canal. The last units placed in service prior to the storms were in operation less than a full year before Hurricanes Katrina and Rita swept through New Orleans within a two week-period.

The entire site was devastated, including all the units in the third and fourth phases that were under construction at that time. Despite the overwhelming devastation, The Michaels Organization committed to its partner, the Housing Authority of New Orleans (HANO) and its residents, to rebuilding.

Since then, the neighborhood hasn’t realized all the expected resurgence, but good things are happening. Recently, Delgado Community College opened a technical campus right across the street from our property, which is now called The Estates of New Desire.

“It’s great that this brand new campus is bringing people into this neighborhood for an education,” says Milton Pratt, MDC’s Senior Vice President, who lead the New Orleans development. “We’re also delighted that the Urban League has built a Head Start early education center on our site.”

The residents of the Estates of New Desire have also benefitted from The Michaels Organization Educational Foundation, which provides scholarships to residents of affordable housing and military communities owned or managed by companies of The Michaels Organization. Since 2005, 29 New Orleans residents have received a total of $69,000 in scholarship awards. New Orleans residents benefitted from a major gift to the Foundation from Torti Gallas & Partners, the master planners for the Estates at New Desire, which donated $32,000 in privately raised funds from their staff, as a special endowment for New Orleans scholarships in 2012.

At the 10 year anniversary of the storm, the resurgence of the greater area surrounding the Estates of New Desire remains slow, but there are more and more signs of progress. Meanwhile, the Estates remains an important affordable housing resource in an underserved area—one that offers extensive social services to its resident families—with an occupancy rate that is consistently well into the high 90s.

The development of the The Estates at New Desire—both initially and during the rebuilding—benefitted from federal and state funding, including a HOPE VI grant, federal home loan funds, and private equity raised through the sale of 9% and 4% Low Income Housing Tax Credits and Go Zone tax credits.