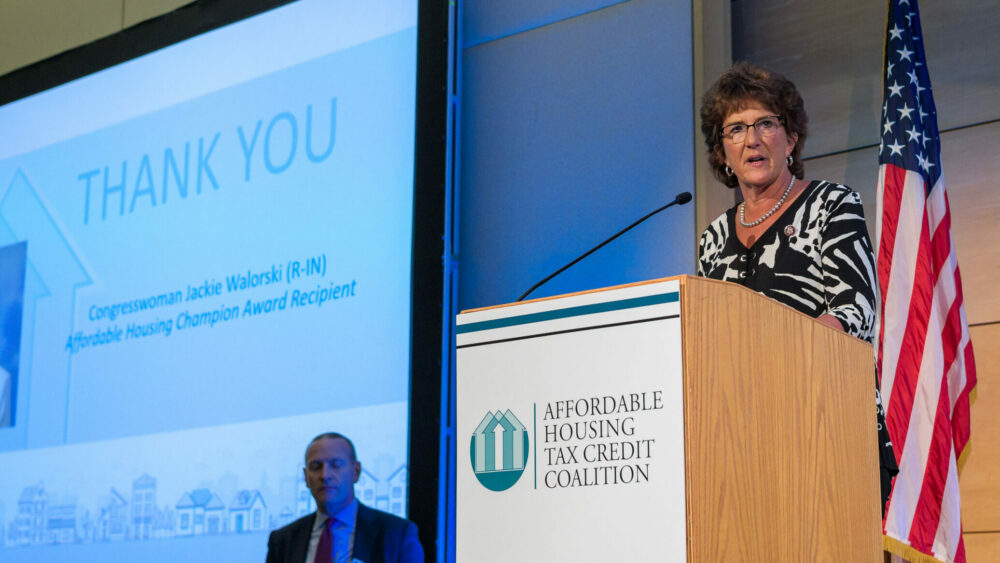 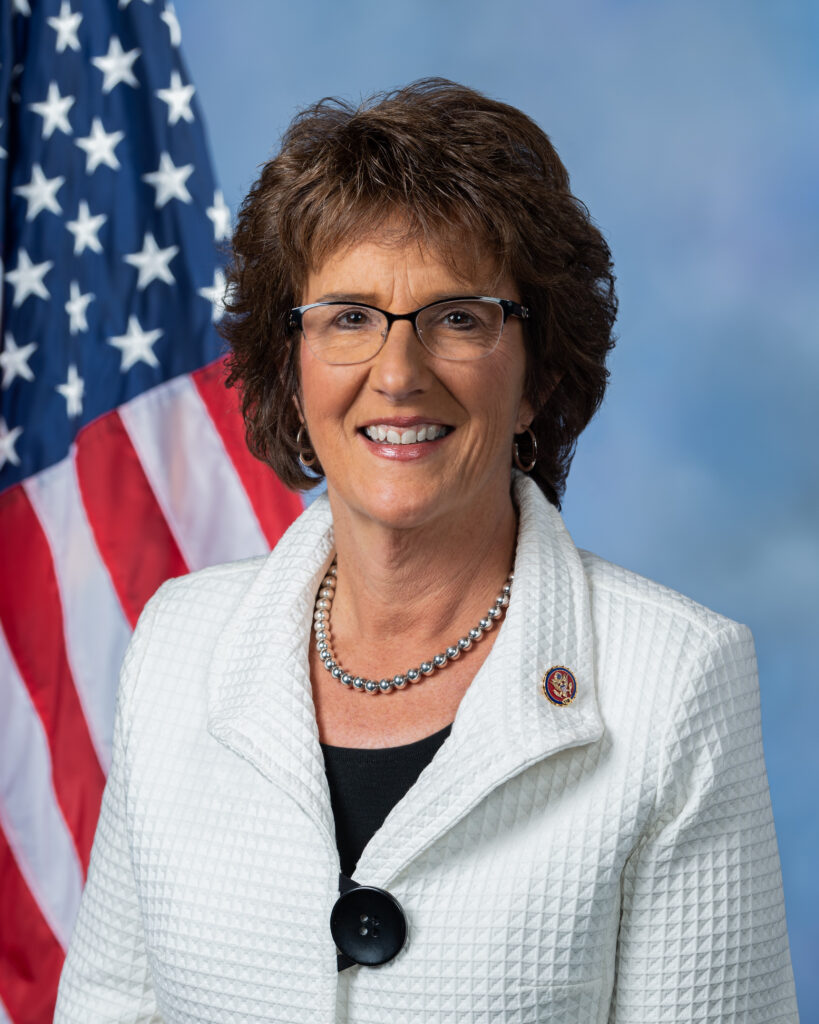 Congresswoman Walorski was the lead Republican sponsor of the Affordable Housing Credit Improvement Act, and was instrumental in advocating to enact the minimum 4 percent Housing Credit rate. From her influential position on the House Ways and Means Committee, she constantly sought opportunities to advance policies to expand and strengthen the Housing Credit, and reached out to congressional and leaders often to advocate for affordable housing issues. 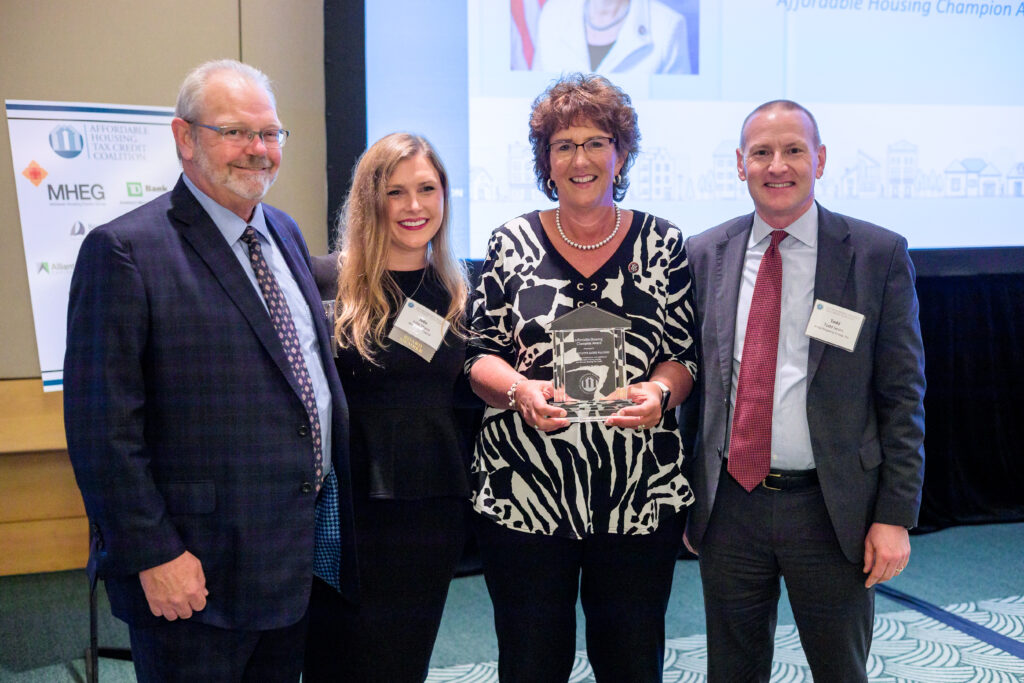 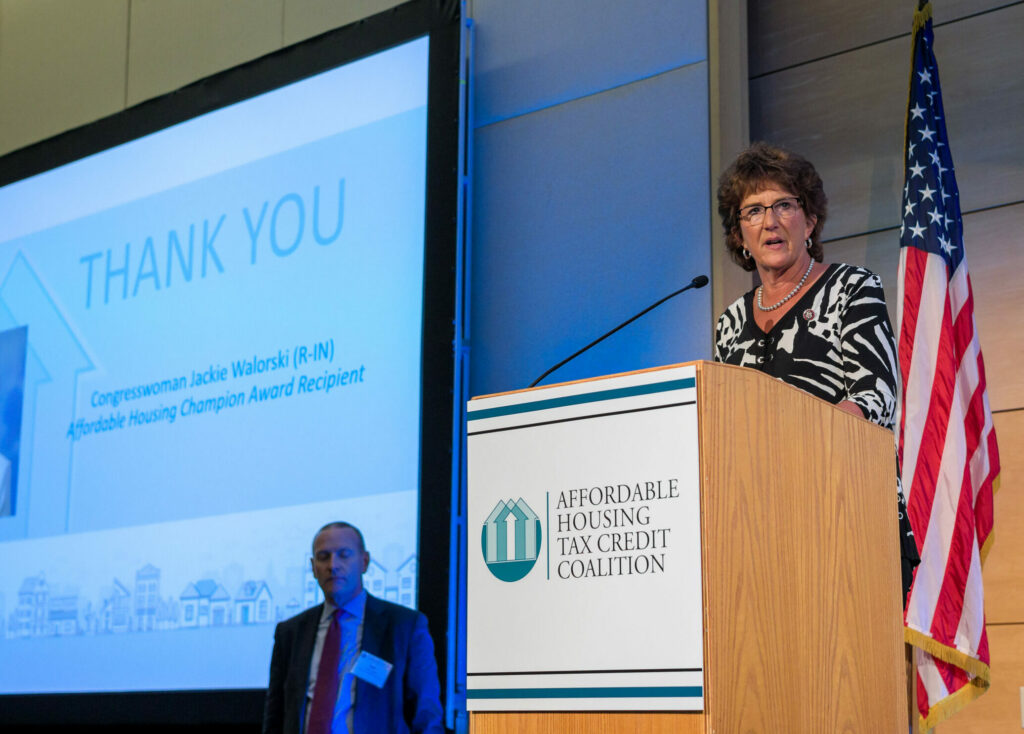 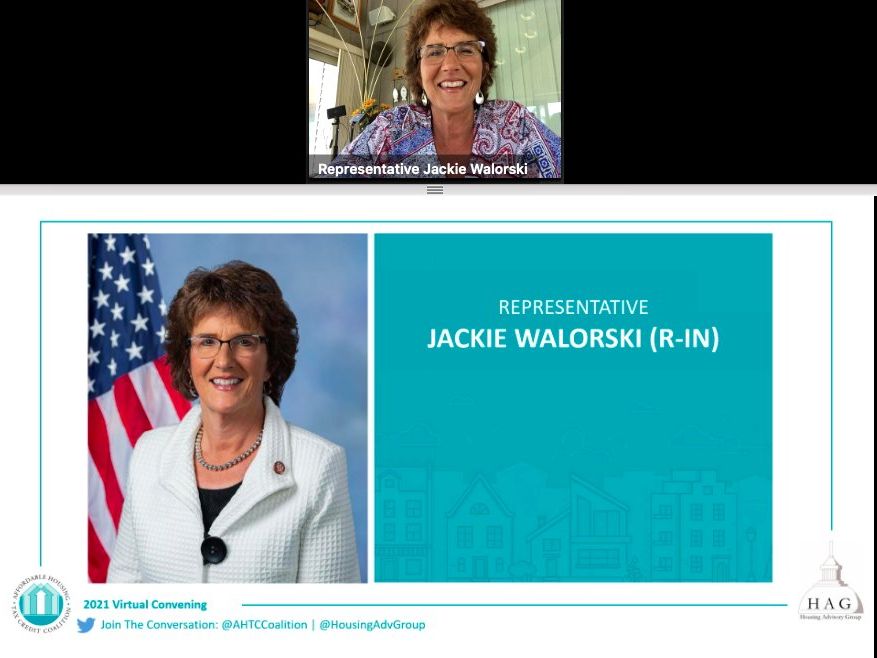 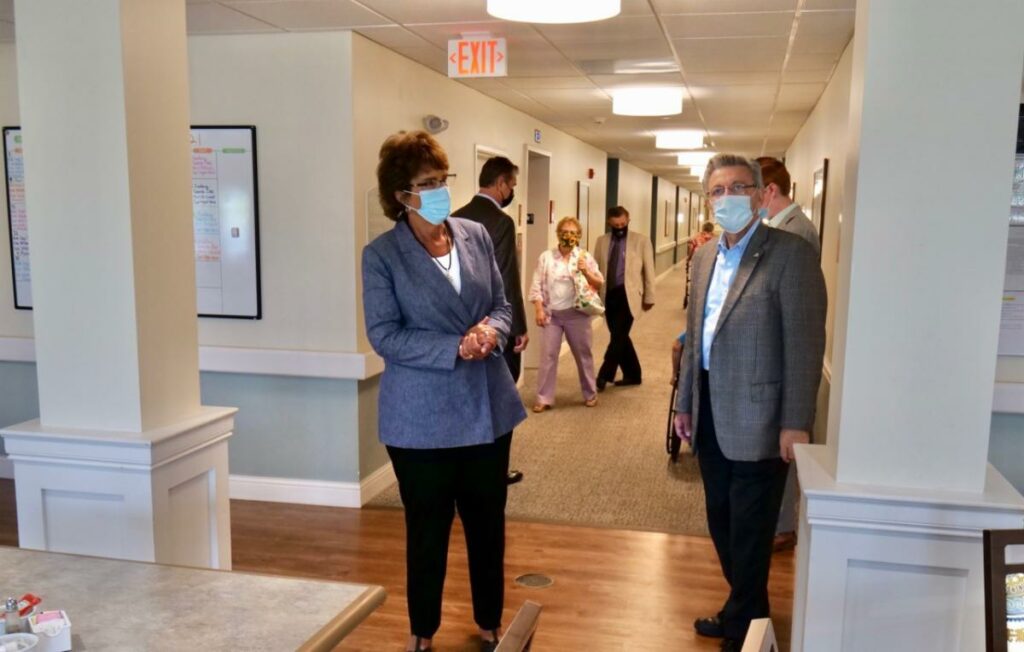 Congresswoman Walorski was a lifelong Hoosier, born and raised in South Bend, Indiana. She was elected to represent Indiana’s 2nd Congressional District in 2013, and before her election to Congress, she served in the Indiana State House of Representatives from 2005-2010. During her 9 years in Congress, she served as a member of the House Ways and Means Committee and as the top Republican on the House Ethics Committee. She leaves behind a husband of 27 years. Our thoughts are with her family and team, as well as with the families of Communications Director Emma Thomson and District Director Zachary Potts, two members of Congresswoman Walorski’s team who also lost their lives yesterday.