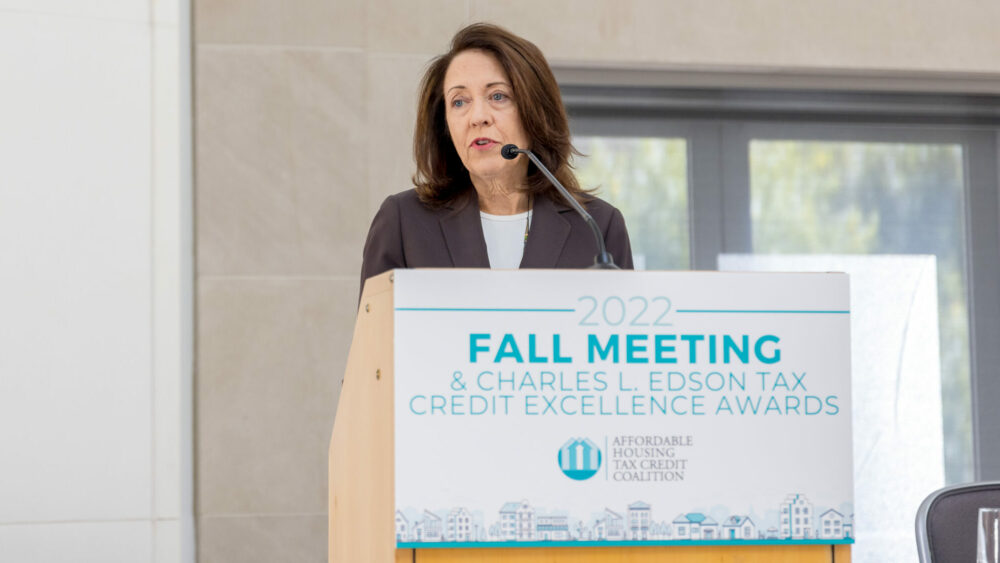 Throughout the day, the AHTCC honored recipients of the 2022 Charles L. Edson Tax Credit Excellence Awards (Edson Awards), which recognize outstanding affordable housing developments financed with the Low-Income Housing Tax Credit (Housing Credit). All 10 award winners received recognition by at least one member of their delegation and by 13 members of Congress in total, who attended the event to present awards in-person, provided congratulatory videos or statements, or met with the winners in their offices on Capitol Hill.

During the event, the AHTCC also honored Senate Majority Leader Chuck Schumer (D-NY) and Congressman Brad Wenstrup (R-OH-02) with Affordable Housing Champion Awards for their leadership in advocating for affordable housing in Congress, designated the 2022 David Reznick Lifetime Achievement Award to Beth Stohr for her exemplary service to the affordable housing industry, and held timely panels on issues impacting the Housing Credit. Learn more about the event below. 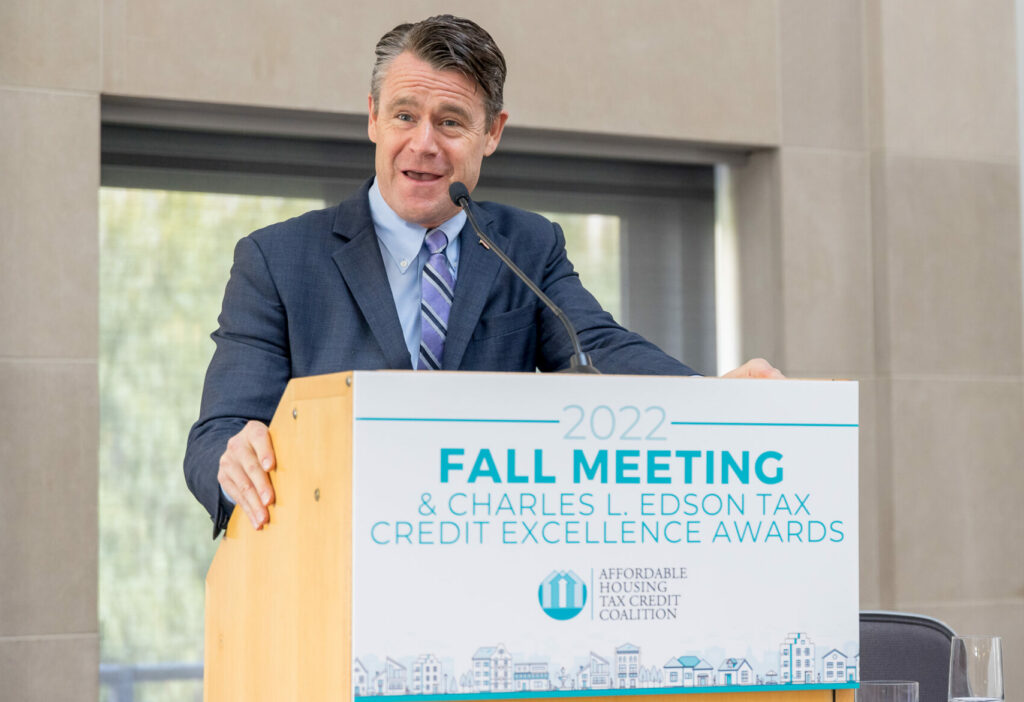 Senator Chuck Schumer (D-NY) and Representative Brad Wenstrup (R-OH-02) were recognized with AHTCC Affordable Housing Champion Awards. While the members were unable to attend to accept their awards in person, Alex Igleheart from the office of Rep. Wenstrup (pictured below) accepted the award on the Congressman’s behalf during the event. 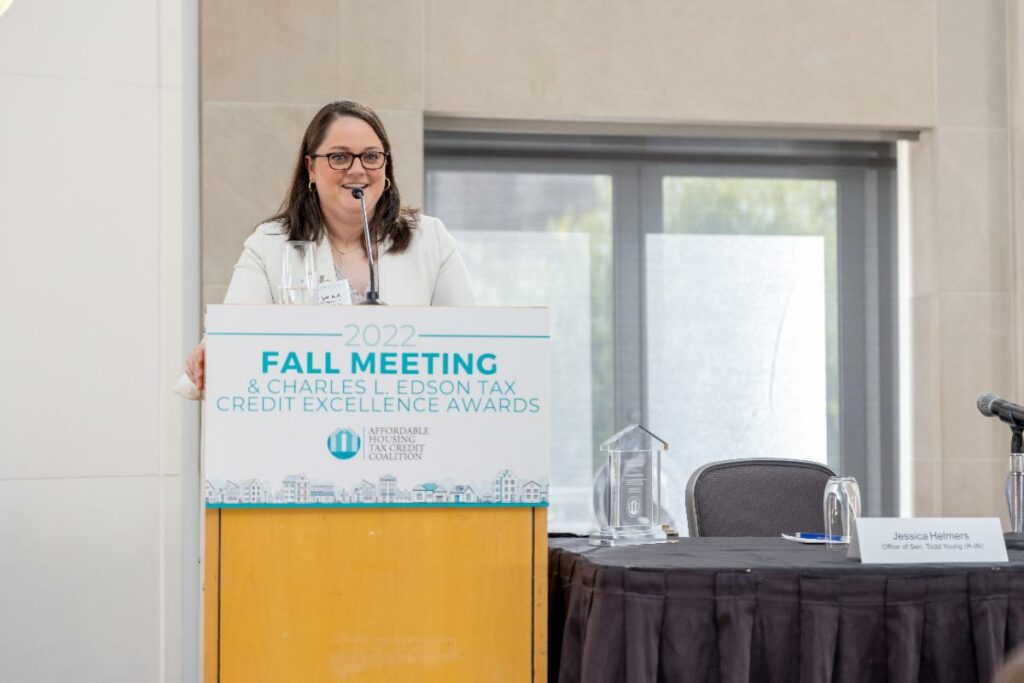 Additionally, both Sen. Schumer and Rep. Wenstrup provided video remarks addressing event attendees. Click on the videos below to hear their remarks. 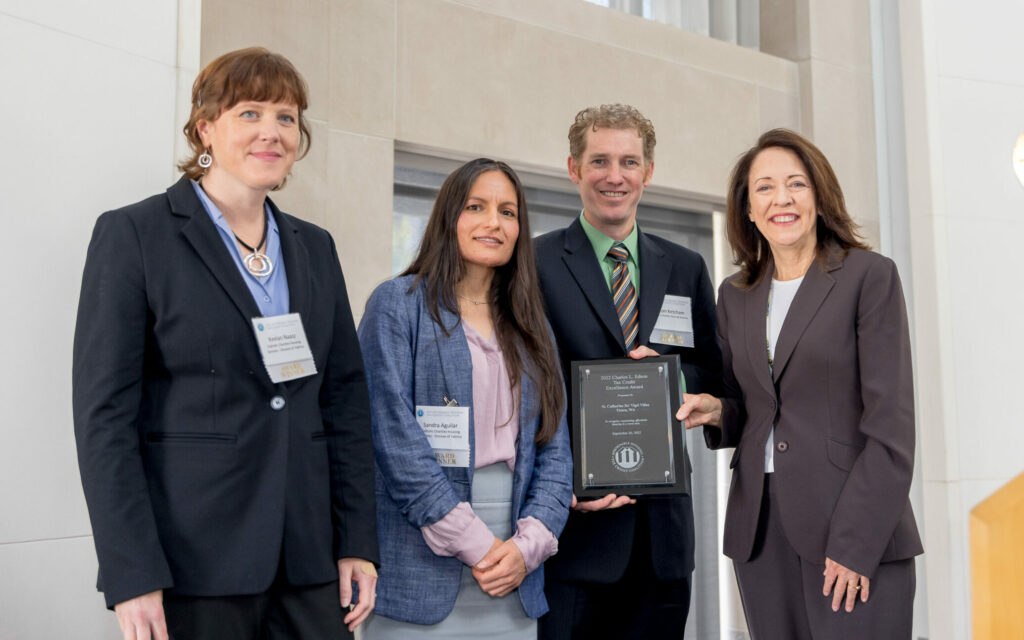 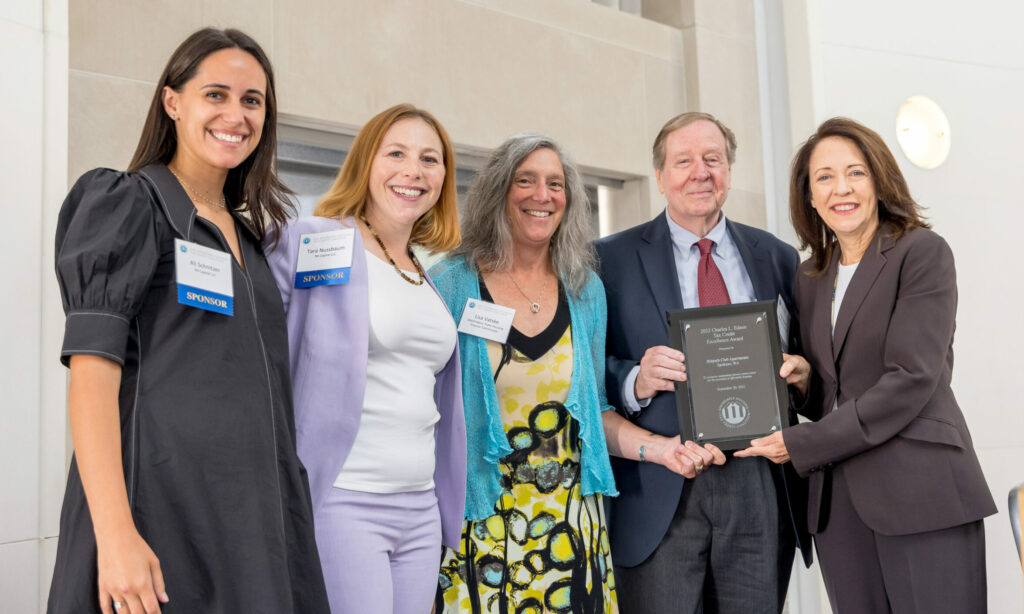 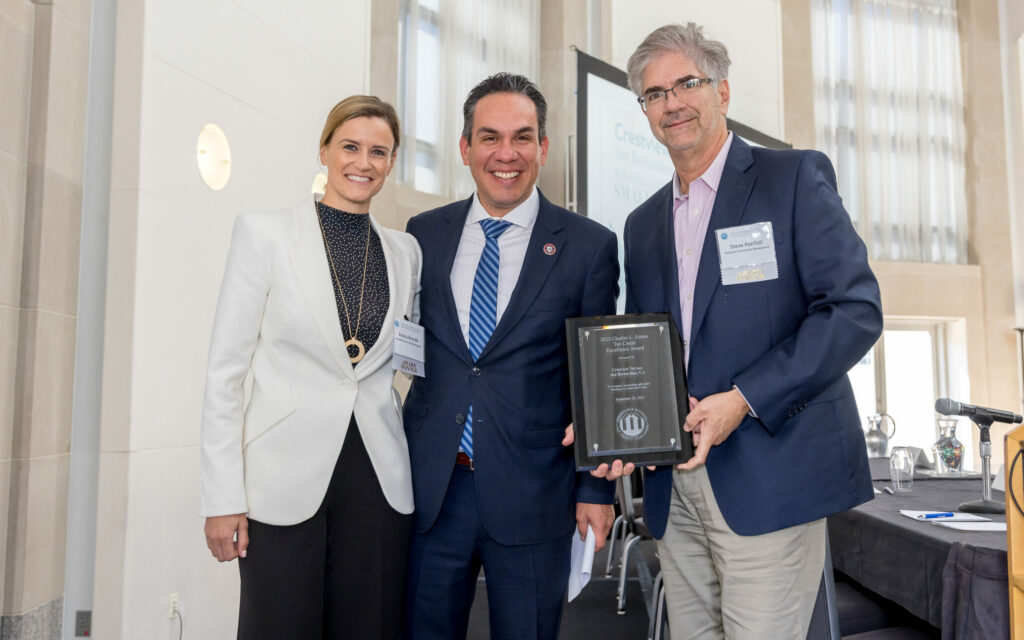 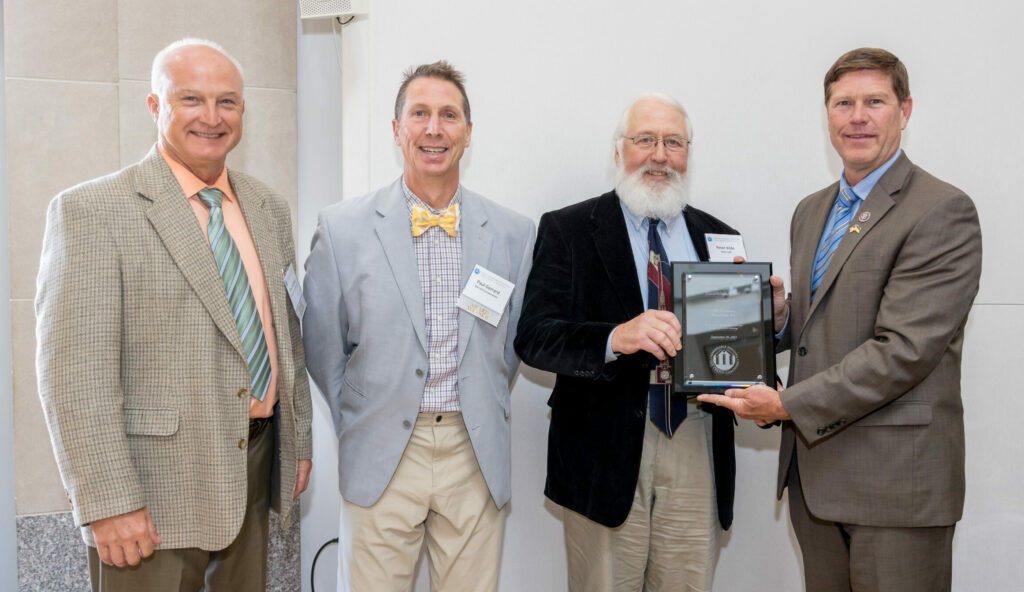 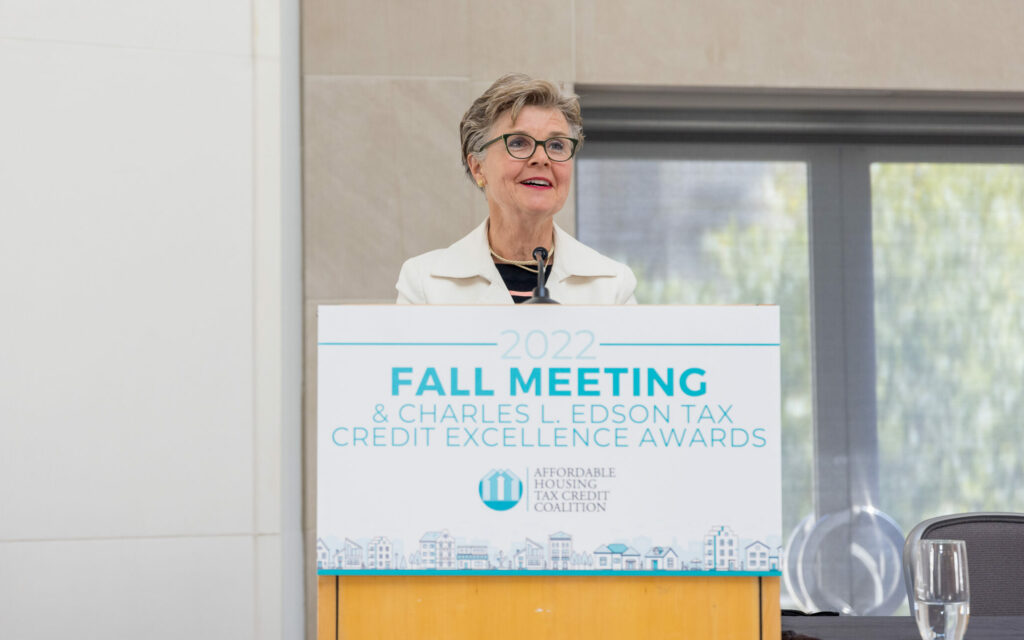 The David Reznick Lifetime Achievement Award was designated to Beth Stohr for outstanding contributions to the affordable housing community. Beth accepted the award, which was presented by Kathy Bader of Tax Credit Strategies, during the 2022 Fall Meeting and Edson Awards. 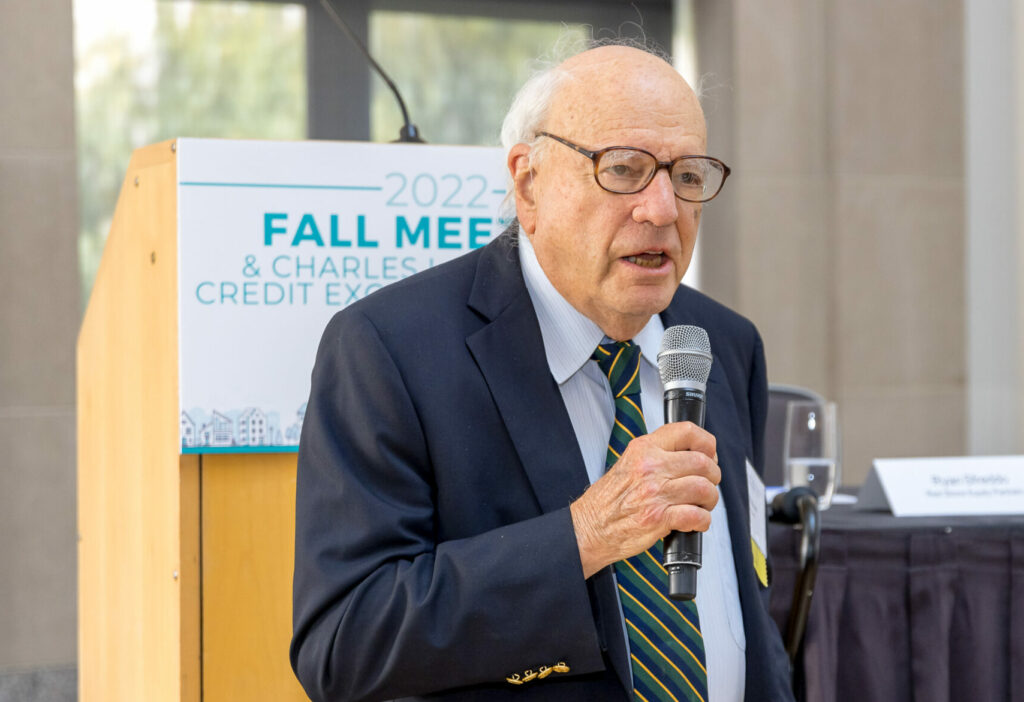 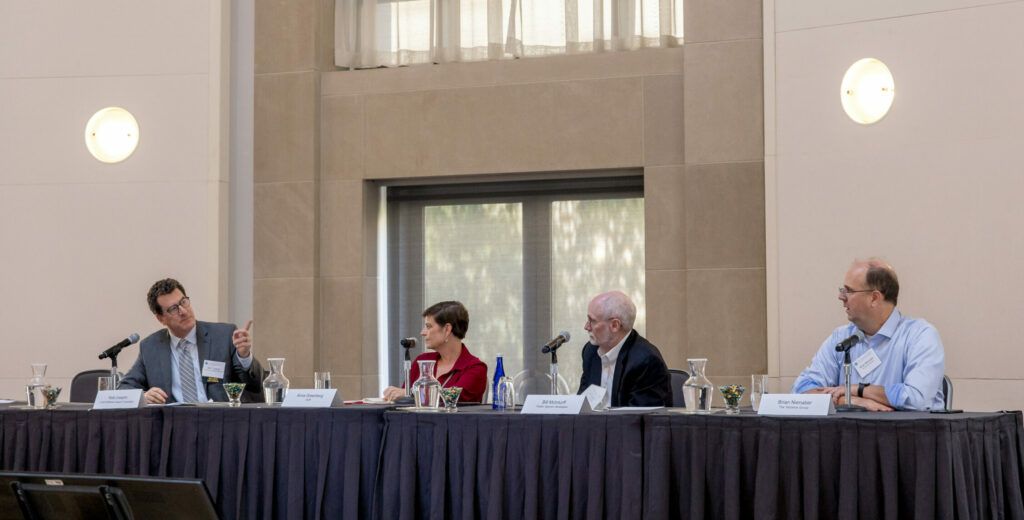 Thank You to Our 2022 Fall Meeting and Edson Award Sponsors