Located in the historic Richmond, Virginia neighborhood of Church Hill, the Beckstoffer’s Block development is a three-phase plan to revitalize the 1200 block of North 28th Street. Developer The Better Housing Coalition has exhibited an ongoing commitment to the revitalization of Church Hill, but the need for safe, healthy housing in the area remains critical. The developments that make up Beckstoffer’s Block received positive support from residents as well as local businesses, churches, civic groups, and the City of Richmond.

Phase I of Beckstoffer’s Block is the adaptive re-use of an historic lumber mill into 22 high-quality, energy efficient affordable rental apartments with modern appliances, fixtures, and amenities. Phase II established Somanath Senior Apartments at Beckstoffer’s, a smaller, seven unit one-story bulding which is a “net zero energy” building – the first of its kind in Virginia. As a whole the property meets EarthCraft’s Tier III standards for energy efficiency, and includes a 1,800 square foot rooftop sensory garden. 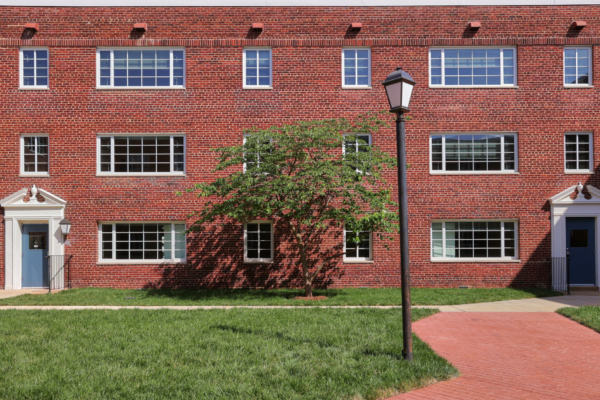 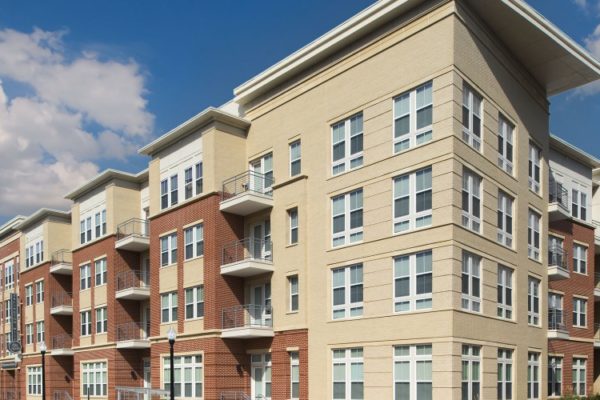