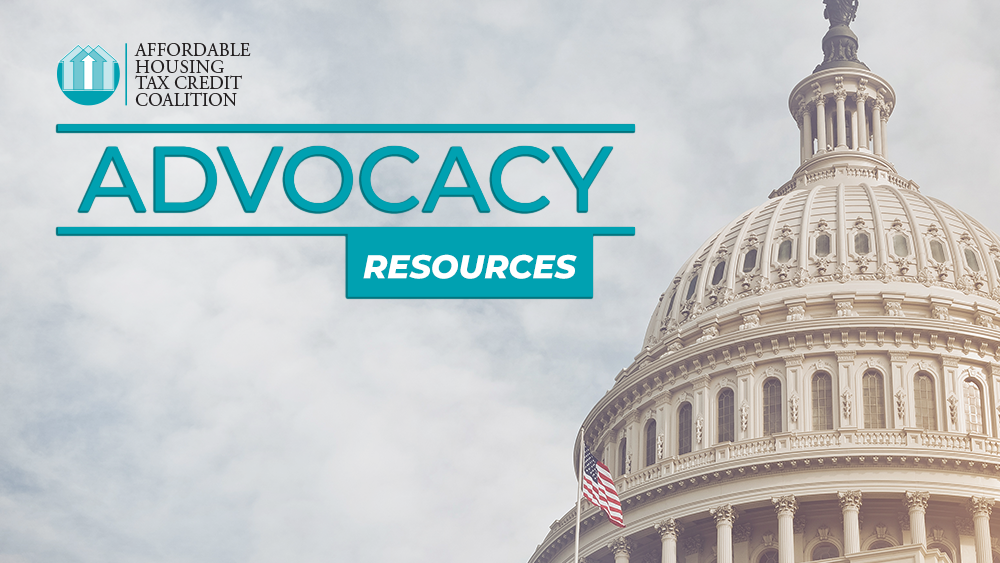 On Wednesday, June 24, Harvard’s Joint Center for Housing Studies released the 2015 State of the Nation’s Housing. Released annually, this report “provides a periodic assessment of the nation’s housing outlook and summarizes important trends in the economic and demographics of housing.”

The report also discusses the increasing demands for both rental housing construction and preservation noting “The LIHTC program is a critical source of investment capital that will be necessary to keep the units affordable. These competing demands – for new construction as well as preservation – have put the tax credit program under extreme pressure and raised the question of whether it ought to be expanded.” (Page 34)

Here is a link to the full report.