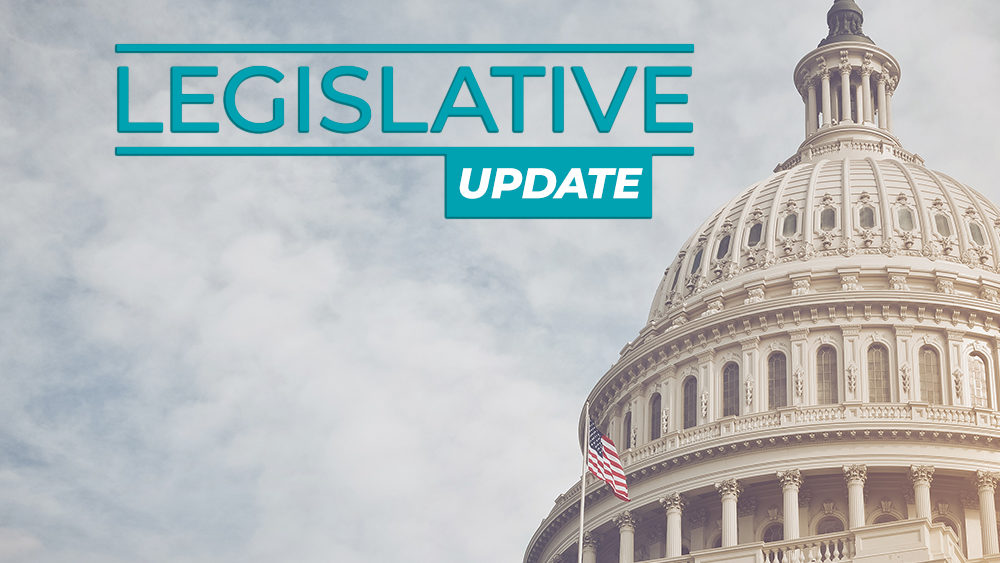 On August 16, 2022, President Biden signed into law the Inflation Reduction Act (see bill text), a budget reconciliation package which focuses on three main policy issues—climate and energy, healthcare and tax. As opposed to the precursor legislation Build Back Better, which would have cost $1.7 trillion, the Inflation Reduction Act is estimated to reduce the deficit by $300 billion. It is estimated to raise over $700 billion in revenue from implementing a 15% corporate minimum tax on corporations with incomes of at least $1 billion, prescription drug pricing reform, a new tax on stock buybacks, and IRS tax enforcement. There is roughly $430 billion total in spending, focusing on two areas – roughly $370 billion of climate and energy investments and over $60 billion for health care spending in the form of extending Affordable Care Act subsidies.

The Inflation Reduction Act took advantage of the once-per-fiscal year opportunity to pass spending legislation with a simple majority vote in the Senate, and was passed during a narrowing window for Democrats to make progress on their legislative agenda before the midterm elections. After Senator Joe Manchin (D-WV) expressed opposition to the previous versions of the reconciliation bill, the new version was narrowed considerably. There were no significant investments in housing, and many other issue areas in the last version of Build Back Better were not included – for example, child care and expanded Child Tax Credits, home care, Medicare expansion, paid family medical leave, and immigration proposals.

Opportunities to add policy provisions to the Inflation Reduction Act were limited, with the Senate expediting passage of the legislation, and President Biden signed it into law just over two weeks after the compromise on the legislation was announced.

There are also housing provisions related to climate and energy:

The next opportunity for major tax legislation will now likely be at the end of the year, when several expired tax provisions in need of extension, including the 12.5% temporary Housing Credit allocation increase expired in 2018, will be up for consideration. The AHTCC will continue working with our congressional allies to urge the inclusion of Housing Credit production provisions in year-end tax legislation or any other opportunity that may arise sooner.