Fort Peck Homes II was honored as the 2015 Charles L. Edson Tax Credit Excellence Award winner in the rural category by the Affordable Housing Tax Credit Coalition. An awards ceremony was held on June 10, 2015, in Washington, D.C. to recognize the Fort Peck Housing Authority and other award recipients. Read the news release and see photos of the award ceremony.

This 24-home new construction development, located on the Ft. Peck Indian Reservation, received an allocation from the Montana Board of Housing in 2011.

Travois provided consulting and architectural services for the development. Each includes an attached one-car garage and are highly energy efficient, featuring passive solar design that can be directed south for optimal solar performance. They are built to accessible clearances that can later be modified to accessible standards if necessary.

This design, with attached garages, have both north and south entry unit types, allowing the solar face to be directed south for optimal solar performance.

This property was made possible through equity from the Low-Income Housing Tax Credit, which was provided by RBC Capital Markets.

See more about this property here.

(Photos in the gallery above are copyrighted by Karl Neumann, 2014.) 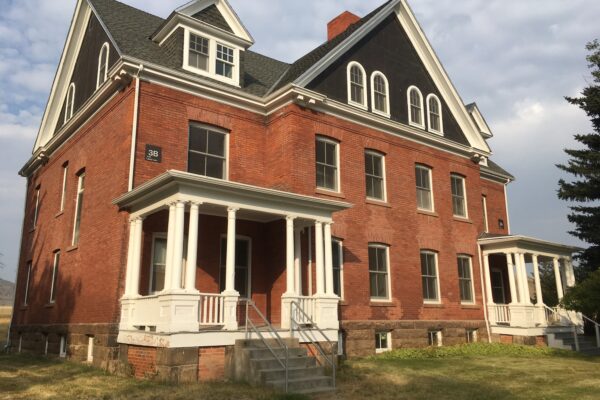 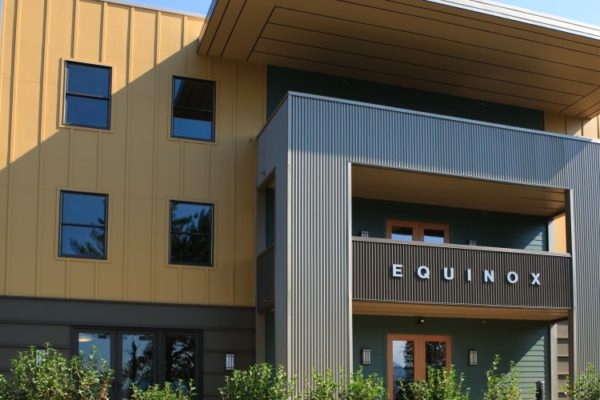